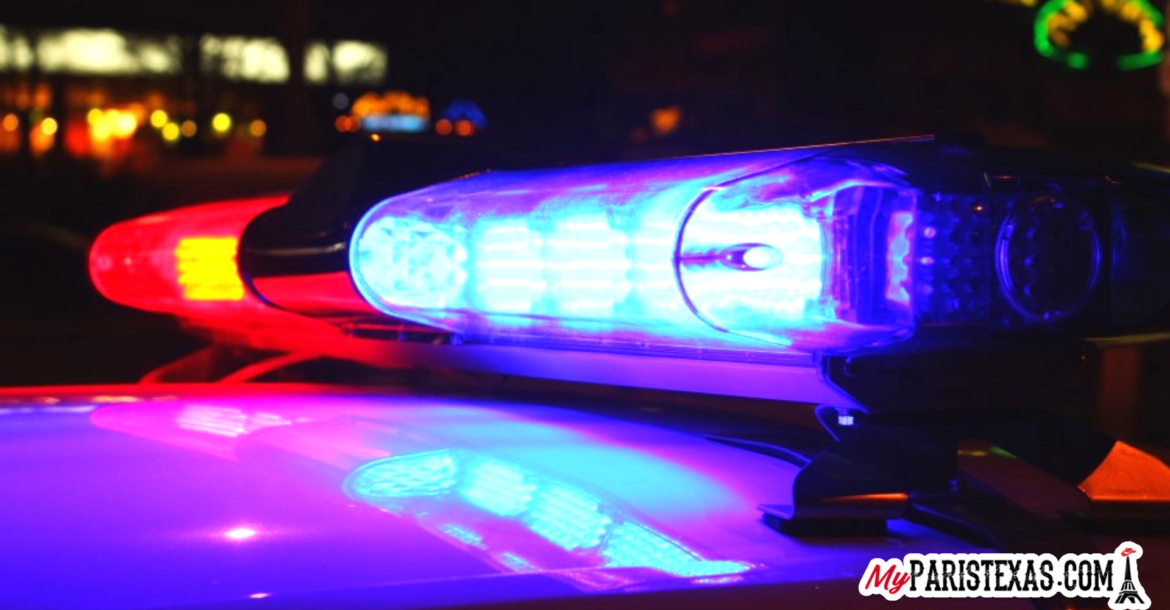 A Reno man was arrested Sunday morning after Paris Police responded to a possible kidnapping or hostage situation call in the 1100 block of Belmont at 12:12 a.m.

“Officers located the suspect standing outside the residence and detained him,” said Officer Curtis Garrett.

The investigation led officers to arrest Ryan Marquis McCray, 25, of Reno, Texas and charge him with assault of a family member and unlawful restraint.

“It was found that McCray had at least one prior conviction for family violence assault and this new charge was enhanced to a felony.”

McCray was later placed in the Lamar County Jail