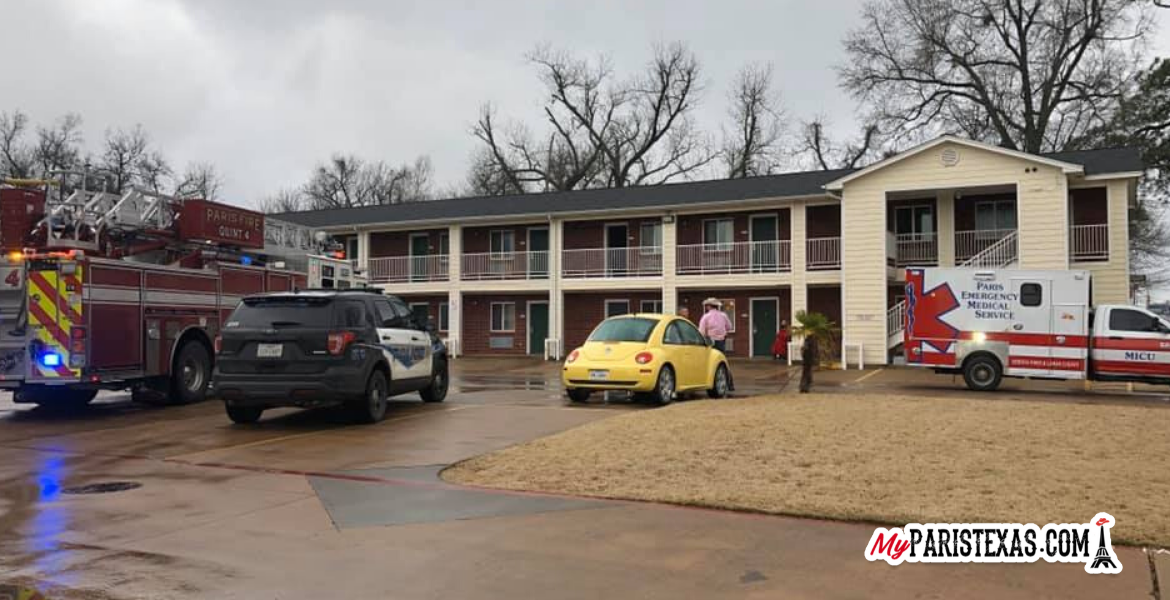 On Thursday, Sheriff Scott Cass confirmed two men are behind bars after a joint investigation involving multiple agencies resulted their arrest on Wednesday.

“Detectives were able to gather video surveillance and suspect descriptions from witnesses in the area and posted them on social media,” said Sheriff Scott Cass.

Detectives were able to locate the vehicle leaving a local motel in Paris and arrested the driver, 28-year-old Roy Dennis Lee.

While obtaining a search warrant for the motel room, a second suspect 25-year-old Tariq Naim Smith of Florida was found but fled from the scene to evade officers.

“A Reno Police Officer was injured during the struggle and was transported to Paris Regional Medical Center for treatment and released with minor injuries.”

Officers also learned Smith was a wanted fugitive from Florida which included warrants for Felony Burglary, Fraud and Grand Theft.

Detectives were able to recover over $2K dollars in stolen property and a firearm. Both men remain in the Lamar County Jail awaiting arraignment.

“The good working relationships between these agencies helped get these suspects behind bars and property recovered,” said Cass.

The joint investigation is on-going with more arrests possible