Man turns himself in after Feb. 4 shots fired sent one to the hospital 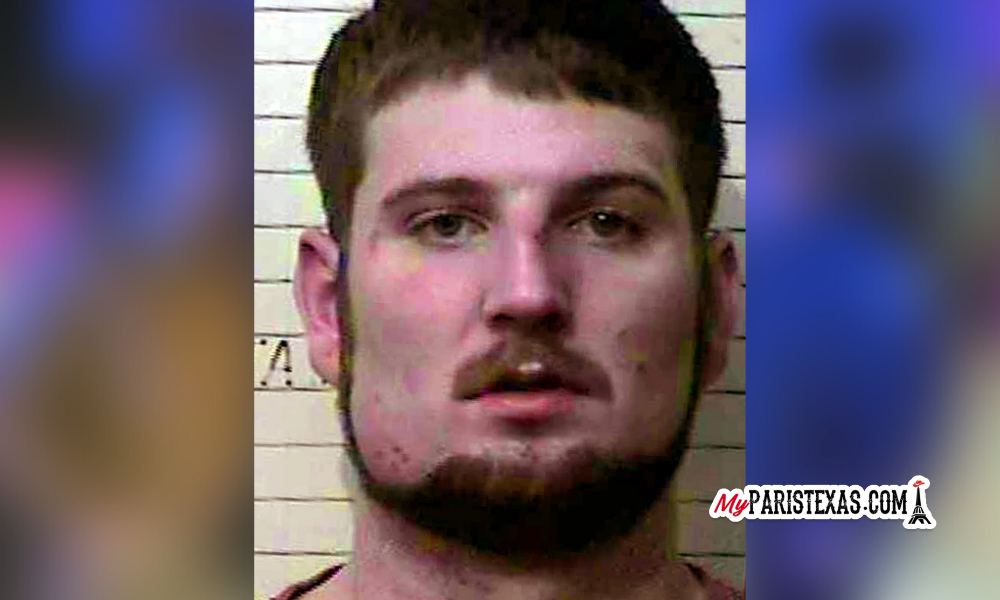 A man is behind bars after an altercation that led to shots being fired into a home put another in the hospital in Choctaw County.

Steven Tyler Nichols turned himself in on Saturday to the Choctaw County Jail. It’s alleged, 24-year-old Nichols shot another man in the neck on Feb. 4.

According to reports, Nichols’s mother was housing two guys. Choctaw County Sheriff Terry Park said Nichols confronted the two and kicked in the door to the home because he “did not like that his mother had the two brothers at the house.”

It’s alleged Nichols fired a weapon through the door, striking one of the men in the neck. The man struck by the bullet was taken to the Choctaw Memorial Hospital, then care flighted to a hospital in Plano, Texas.

Nichols has been charged with assault with a deadly weapon and discharging a firearm into a dwelling.