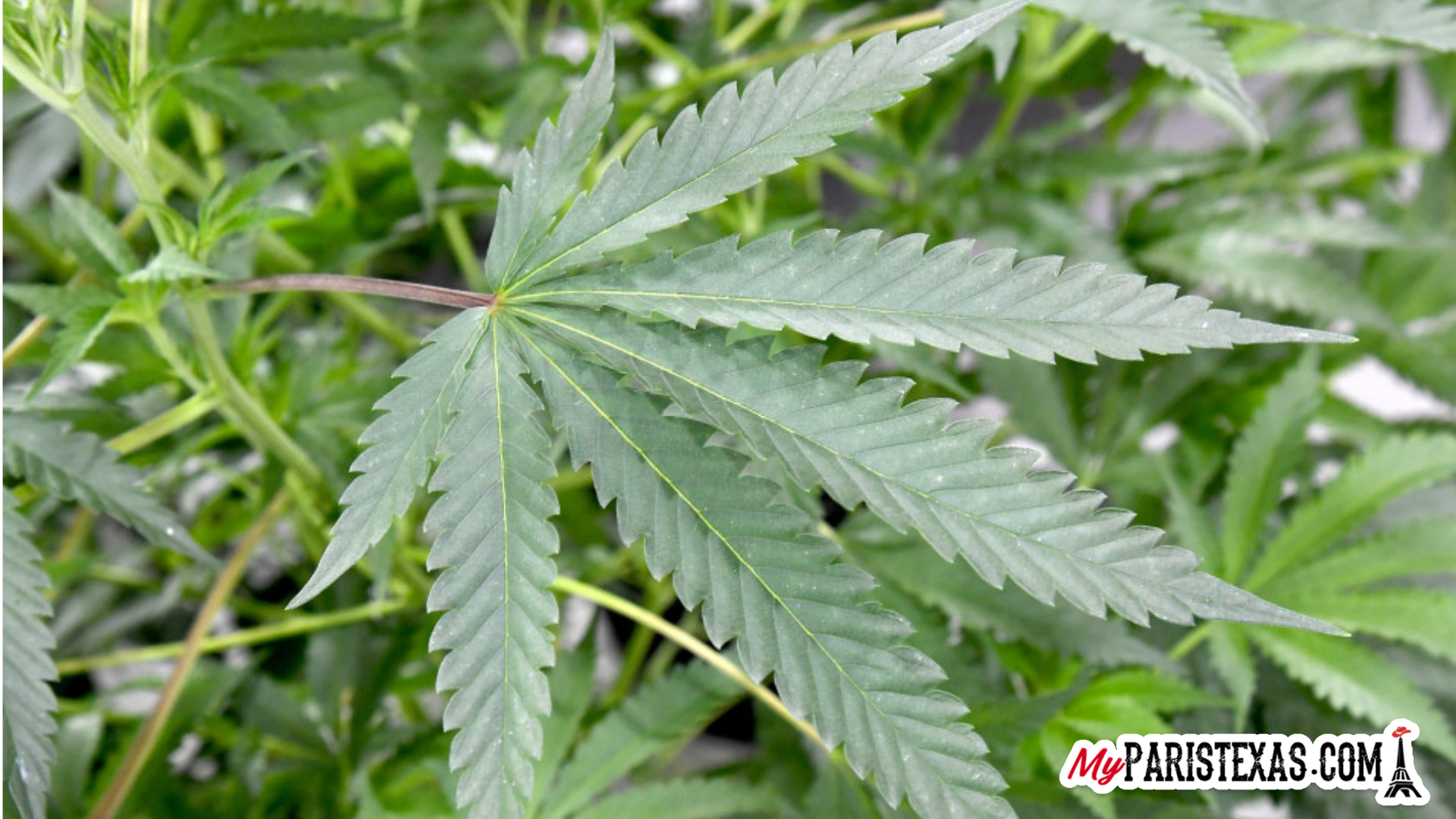 Gov. Greg Abbott has officially signed a bill into law expanding who can access medical marijuana products in the state of Texas last Friday.

Further reporting that, “effective immediately, specialty doctors will be able to prescribe medical marijuana to treat multiple sclerosis, Parkinson’s disease, ALS, terminal cancer, autism, and many kinds of seizure disorders. Past state law only allowed those patients diagnosed with intractable epilepsy to be prescribed medical cannabis products, which in Texas may only contain low levels of the psychoactive ingredient tetrahydrocannabinol, or THC.”

However, it’s been said these products cannot be smoked. In Texas, the state’s only dispensary offer for medical marijuana is in oil and inhaler forms.

“Cannabis is an effective medicine for many patients suffering from debilitating medical conditions,” Heather Fazio, director with Texans for Responsible Marijuana Policy, said Friday. “HB 3703 represents a positive step toward a functional medical cannabis program, but sadly, it still leaves behind millions of Texas families that could benefit from legal access.”

The bill author, Rep. Stephanie Klick, R-Fort Worth, is a registered nurse who ushered the state’s original Texas Compassionate Use Act into law. The sponsor in the Texas Senate, emergency room doctor Donna Campbell, said during debate their legislation was just a small expansion of the state’s current medical marijuana law.

“I’m narrowly crafting this so it gives us some assurance and so we don’t race into something with unintended consequences,” said Campbell, R-New Braunfels.

According to a report from  KXAN; former Dallas Cowboys tight end Jay Novacek and his wife, Amy Novacek, testified at the Texas Capitol this session, pushing for lawmakers to approve this bill.

“Their son, Blake Novacek, was injured during a fraternity hazing incident at the University of Oklahoma. He was left with a traumatic brain injury and has seizures almost daily. They hope low-THC CBD oil can help alleviate his ongoing pain as well as his seizures,” KXAN reported.

While another bill aimed to decriminalize possession of small amounts of marijuana failed, lawmakers did approve legislation that would allow farmers to grow hemp as an industrial crop and also legalizes low-THC cannabidiol, or CBD, products.

That bill was signed into law on June 10 and went into effect immediately.