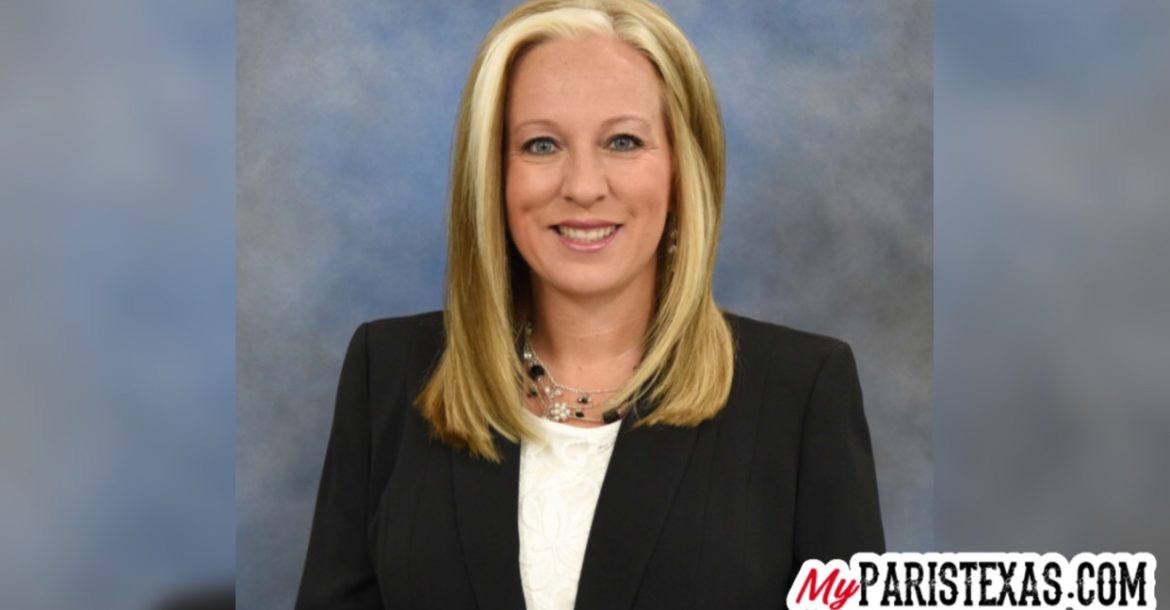 In a unanimous vote Monday night, the North Lamar ISD Board of Trustees selected Kelli Stewart as the lone finalist to become the district’s next superintendent. Stewart has served the district in an interim capacity since March 4 replacing Dr. Jason Adams, who accepted the superintendent position at Fairfield ISD.
“I am honored to be named the lone finalist for the superintendent position at North Lamar ISD,” said Stewart. “I have a passion for education and I deeply care for our staff and students. North Lamar has always been a family-oriented school district and the importance of family has been a big part of our success. Everyone supports one another.

We also have an excellent Board of Trustees that supports our district, and I have enjoyed working with them as the Interim Superintendent.”
Stewart has served in public education for 22 years. Upon graduating from Texas A&M University – College Station, she began as a first grade teacher at Carrollton-Farmers Branch ISD before coming to North Lamar in 1998 to teach fourth grade at Bailey Intermediate.
She continued with her post graduate studies at Texas A&M – Commerce where she completed her Master of Science in Counseling in 2002, Principal Certification in 2006 and Superintendent Certification in 2007.
While working on her post-graduate studies, she accepted the counselor position at T. G. Givens Elementary in Paris ISD before returning to North Lamar in 2005 to become the middle school counselor. She took on the duties of the assistant principal in 2008 before relinquishing her counselor responsibilities in 2010. Stewart was named principal at Stone Middle School in 2011 and has served in this capacity until accepting the interim superintendent position. In her absence from the middle school, Lindsey Miller serves as interim principal at Stone.
Stewart was named the 2008 NLISD Support Staff of the Year and the 2016 Region 8 TASSP Middle School Principal of the Year. She is a member of the Texas Association of School Administrators, Texas Association of Secondary School Principals and has served as the TASSP Assistant Region Coordinator. Past memberships include the Texas Counseling Association and the Lamar Chapter of ATPE.
“The board is proud to support a 17 year veteran of North Lamar ISD,” said Board President Jeff Martin. “She’s done a fantastic job as interim superintendent. Kelli is the right person