Rare full moon to appear on Friday the 13th in Texas 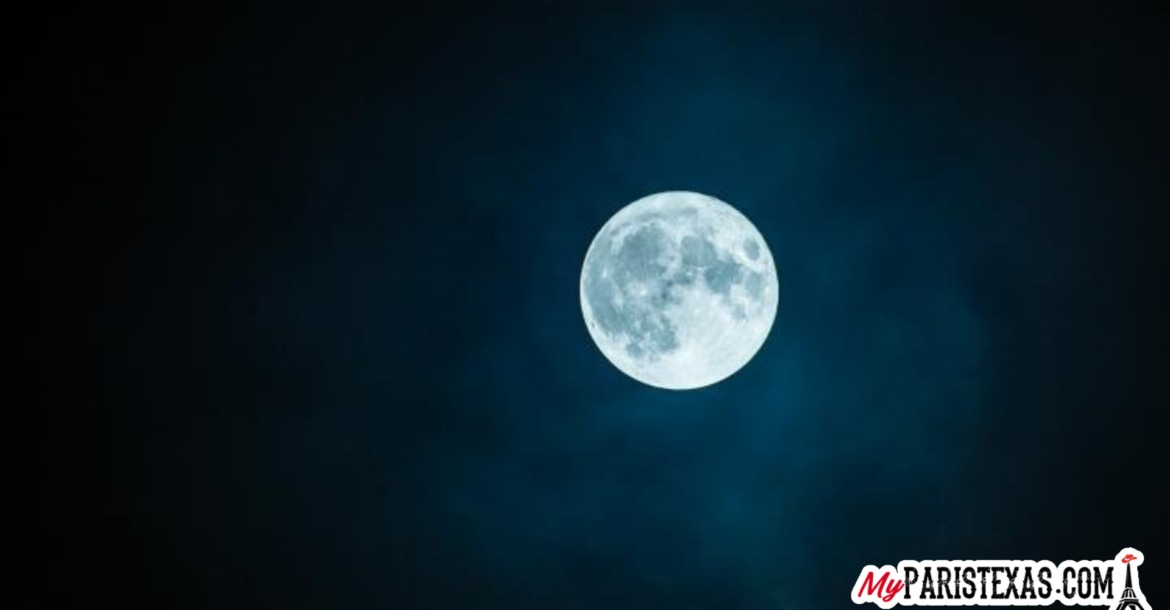 It’s something that happens only once every couple of decades: a full moon on Friday the 13th.

This Friday will be extra spooky as the rare occurance, that happens once every 20 years or so, is set to appear across the United States.

The full moon, also known as the “Harvest Moon,” falling on Friday the 13th last happened on October 13, 200 and it won’t happen again until August 13, 2049, according to the Farmers’ Almanac.

The Farmers’ Almanac said, “what sets this upcoming full Moon apart from the others is that farmers, at the peak of the current harvest season, can work late into the night by this Moon’s light. The Moon rises about the time the Sun sets, but more importantly, at this time of year, instead of rising its normal average 50 minutes later each day, the Moon seems to rise at nearly the same time each night leading up to when it’s full.”

If you want to stay up to see the moment the moon turns full, it’ll happen right before midnight in Texas.