North Lamar FFA celebrates success during the Paris District FFA Convention, where one of its members was elected as the 2023-24 Paris District Vice President.

As a district officer, Quentis King will serve the Paris district. He will attend all of the CDE and LDE events, as well as FFA camps. At CDE and LDE events he will assist in announcing and passing out awards. Then the office team will lead the Paris District Leadership Camp in July. He will also assist at Greenhand Camp. 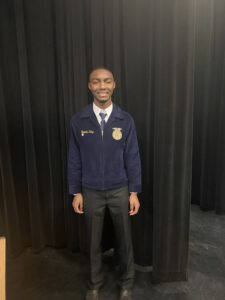 “Congratulations to North Lamar FFA for their success at the Paris District FFA Convention this year! We’re so proud of Miss Tinslee Allan, Miss Legend Clark, and Mr. Quentis King for all their hard work in running for State, Area, and District officer positions, respectively. It’s an incredible achievement that Mr. King was elected as the 2023-24 Paris District Vice President.” 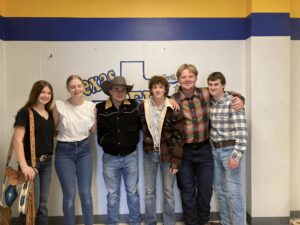 Shooting in Paris claims the life of 31...

Police respond to attempted robbery where a...