After being charged with human smuggling in the Greenville area in August 2019, Fernando Antonio Gonzalez Rodriguez has been sentenced to one year in federal prison for transporting illegal aliens.

According to the Federal Bureau of Investigation, a Hunt County sheriff’s deputy stopped a vehicle with a California license plate for suspended registration in August 2019. 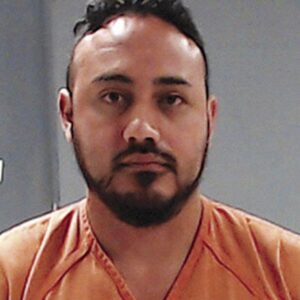 Rodriguez was found transporting seven passengers, and during the traffic stop, he admitted the passengers were picked up at a hotel in Houston. According to police records, he told the deputy he was transporting them to Chicago, as part of a larger alien smuggling organization that operates in Texas and California.

Rodriguez stated this was his third trip transporting illegal aliens and was paid $400 for the trip.

This case was investigated by HSI. Assistant U.S. Attorney Melanie Smith is prosecuting the case.

RECALL: More than a dozen styles of children’s...