Paris Police arrested Terry Lynn Hurd, 55, of Paris, at his residence on a warrant charging him with aggravated sexual assault of a child. The warrant stemmed from an August 2020 investigation. Hurd was booked and then transferred to the Lamar County jail.

Paris Police responded to a fraud and spoke with a victim over the phone who advised that a known person had stolen some checks from the victim’s residence that were to a closed bank account and had forged the victim’s signature onto the checks. The victim and suspect both live in Clarksville, Texas but some of the checks were written to businesses in Paris. The incidents are under investigation.

Paris Police responded to 73 calls for service and arrested 2 persons on November 18, 2020. 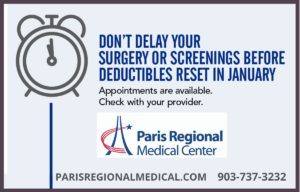 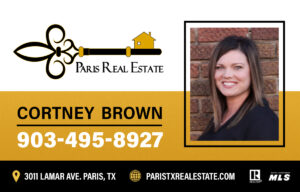 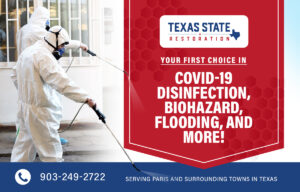