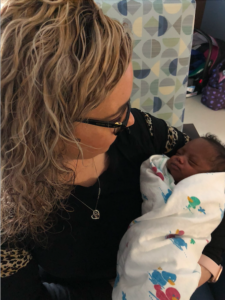 The VanDeavers have fostered Zayleigh since just a couple weeks after her Jan. 1, 2019 birth. They had visited Zayleigh until they were able to bring her home on Feb. 20, 2019. As of today, May 17, 2020, Zayleigh Noelle has become a part of the VanDeaver family. 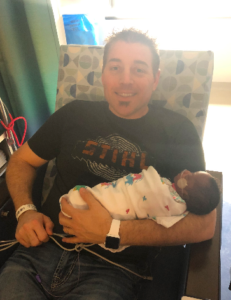 “She (Zayleigh) has such an infectious smile,” adopted mother Carol VanDeaver said. “She always has a joyful personality and gives so much joy, and hope to us – to everyone around her – which is why we chose Noelle for her middle name. Noelle means Christmas, and Christmas is more than just a holiday to us.”

For more information on the foster care system, or how to foster, call the Texas Department of Family and Protective Services’ Morgan Fitchenmayer at 903-495-5965.

Texans not expected to lose power through...