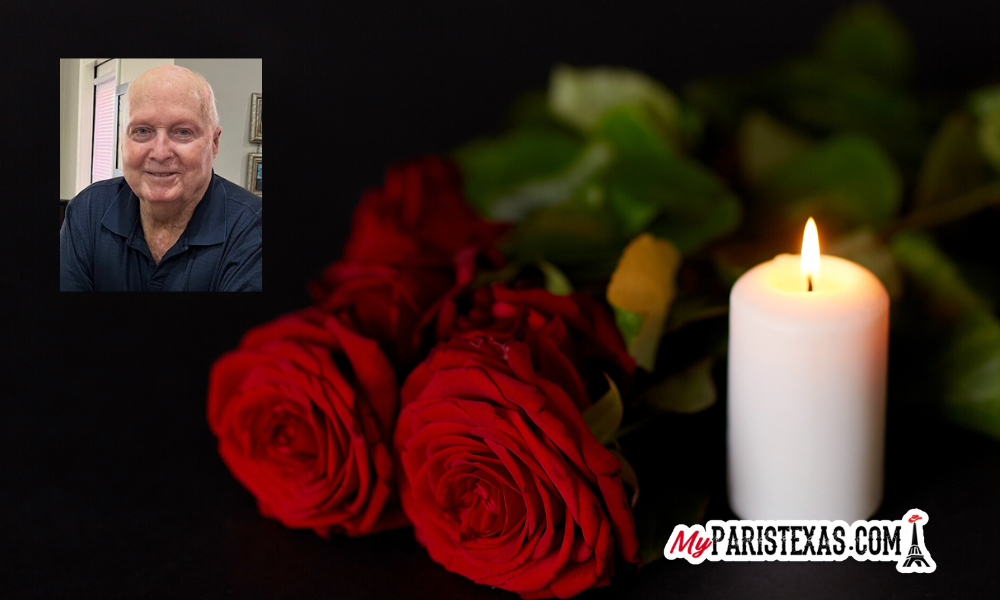 Walter Lafayette Cooper, Jr., 81, of Reno, passed away, at his home, Thursday, January 13, 2022. Funeral services are scheduled for 2:00 pm, Sunday, January 16, 2022 at Bright-Holland Funeral Home Chapel with Dr. Danny Moody officiating. Burial will follow at Restland Cemetery in Roxton. The family will receive friends at the funeral home Saturday, from 5-7 pm.

Walter was born August 5, 1940 in Paris, to Walter Lafayette Cooper and Alma Gatlin Cooper. He proudly served his country in the U.S. Army. He retired after 37 years of employment with ONCOR. Walter was a member of East Paris Baptist Church.

His first wife, Linda preceded him in death in 2010, having built 51 years of family and memories. Also, preceding him in death were his parents; one brother, James Sam Cooper and one sister, Sammie Jo Maness.