Trump parade scheduled for Saturday: ‘This country is worth fighting for’

To “show their patriotism and that this country is worth fighting for,” several community members are set to line up for another Texas-Oklahoma Trump Parade on Oct. 31, 2020, at 7 a.m. The parade is expected to leave its line up at 9 a.m., sharp.

“This isn’t about Trump vs Biden,” Black said. “The people are energized over this because this is about America! They are showing up to show their patriotism and that this country is worth fighting for!”

As someone who “doesn’t tend to do anything twice,” Black said the response after the first parade “was great.”

“The event Facebook page had roughly 2,200 members at the time of the Oct. 10 parade, and before the end of the day Oct. 11, we had already doubled that number,” Black said. “People wanted to do it again.”

Lineup begins at 7 a.m. on Oct. 31, following a prayer, Pledge of Allegiance and National Anthem. Black said Joel Medina, out of the metroplex area, will perform the National Anthem.

Black said they expect a much larger crowd than before, and the route remains as before – begin at the Red River Valley Fairgrounds, 570 E. Center St., proceed north on Main St. and then head North on Highway 271 toward the Red River. Law enforcement will assist with traffic control and provide an escort. 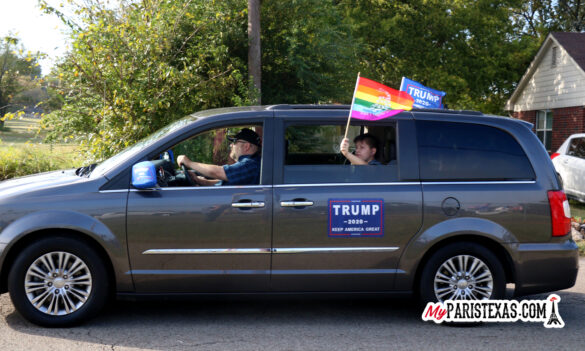 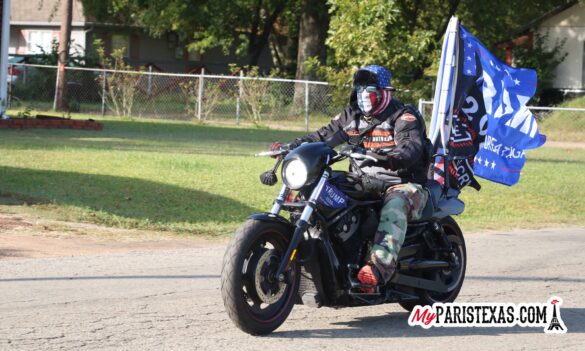 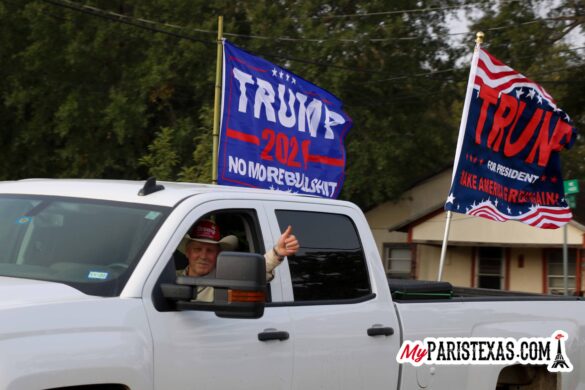 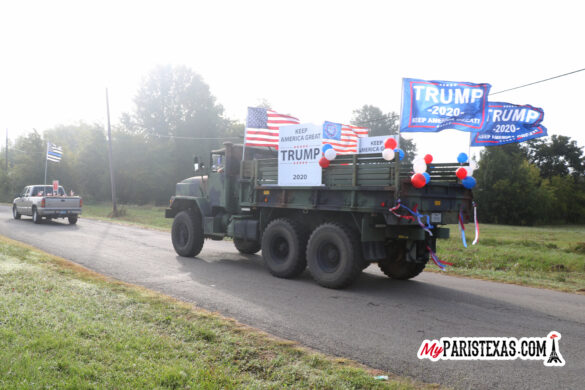 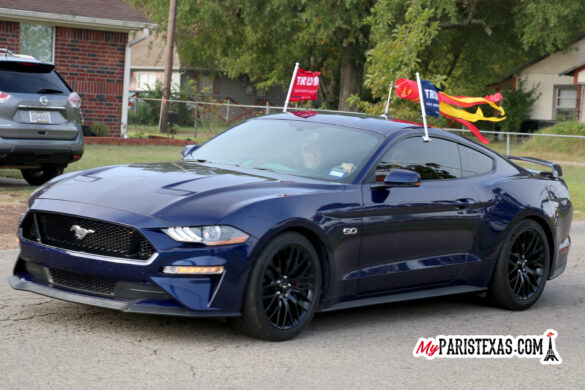 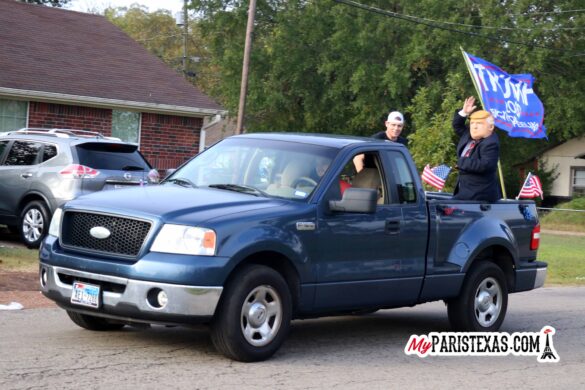 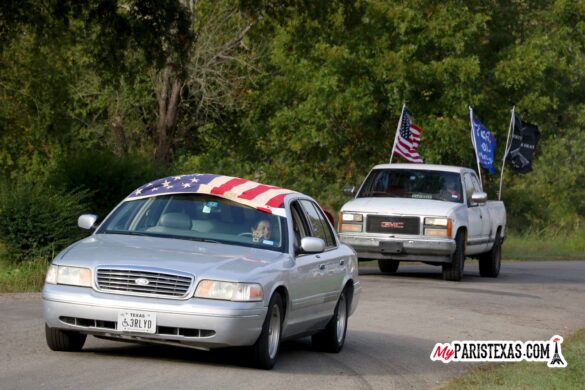 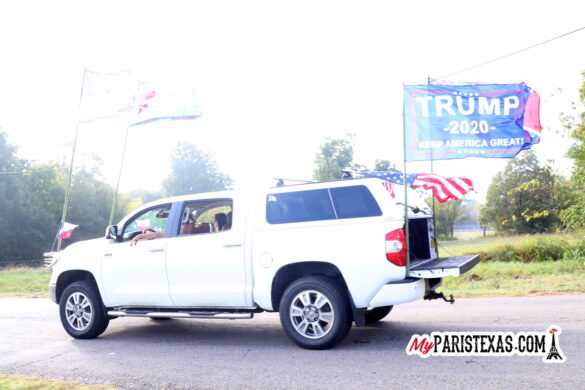 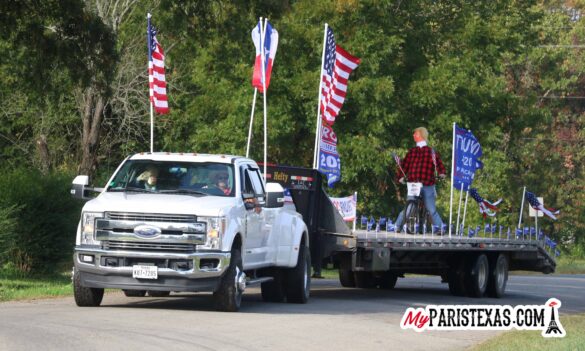 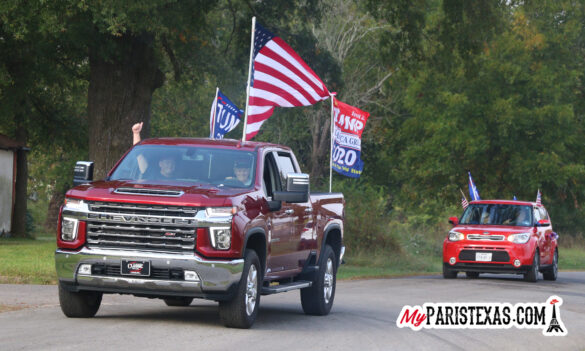 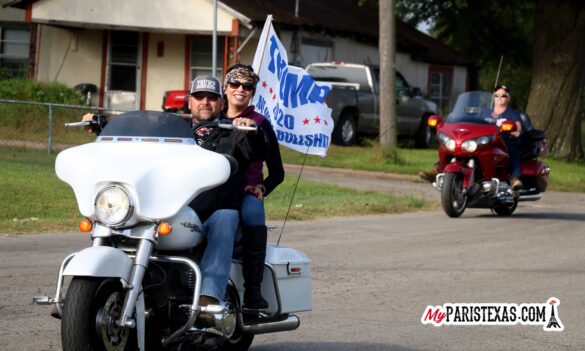 Through acts of kindness, BSODS dancers raise money for 2021 season

Kroger employees go above and beyond to help...