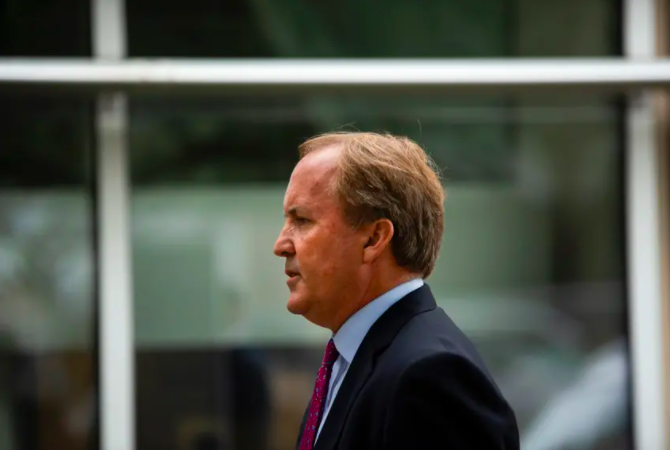 Attorney General Paxton joined an Alaska-led multistate letter to the Environmental Protection Agency (EPA) pushing back against its arbitrary and unprecedented abuse of authority under section 404(c) of the Clean Water Act.

Alaska sought a permit under section 404 from EPA to conduct mining operations in a confined region of the state. EPA vetoed the mine, and any future efforts to develop similar operations in an area almost 24 times the size of the proposed mine — in an overbroad action based on subjective criteria. EPA’s action not only throws the immediate project into a logistical and economic tailspin, it also jeopardizes future investment in the region and similar projects around the country that may require EPA permits under the Clean Water Act.

In short, by claiming the ability to unilaterally block projects like the one in Alaska, EPA is creating a dangerous precedent that will kill future economic investment, harm energy-resource development, and leave the U.S. increasingly reliant on Communist China for valuable natural resources.

“We have abundant mineral resources in the United States. What we need is a federal government united in its preference for responsibly developing our resources, under our own environmentally protective laws, pursuant to a predictable permitting process. Not an EPA that abuses its power to target projects it does not like, stacking the deck against States and permittees in a game known only to EPA. EPA must act cooperatively with States, and consistent with national policy, so that we can, as a Nation, build the secure and reliable mineral supply chains that we need—and lessen our dependence on countries like China.,” the brief states.