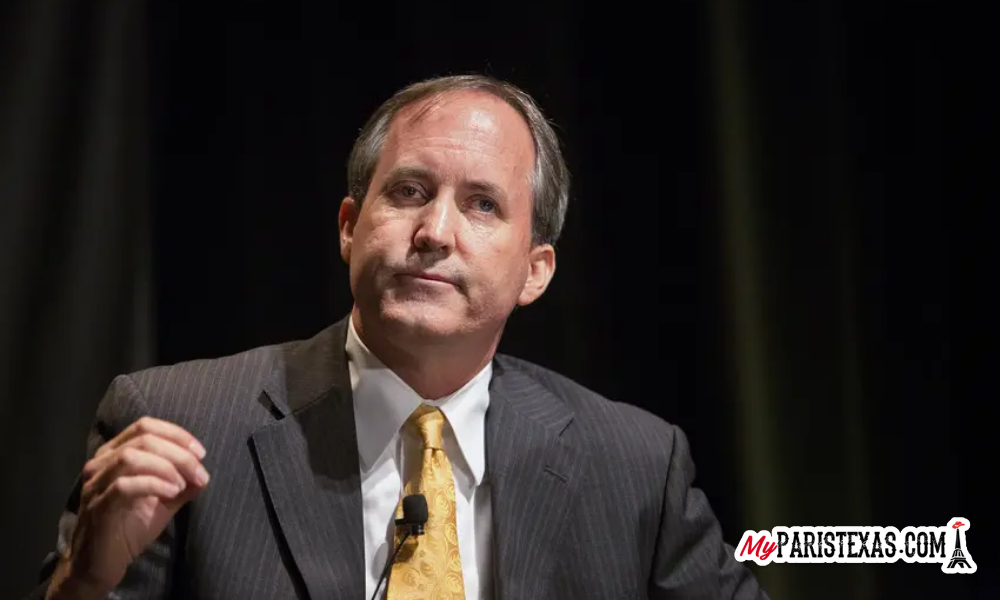 The main goals of the ERA were to allow equal opportunities for women.

Since 1972, great progress has been made through application of the Equal Protection Clause of the Fourteenth Amendment, Title VII of the Civil Rights Act of 1964, Title IX, the Equal Pay Act of 1963, and many other state and federal laws.

When Congress submitted the ERA to the states, seeking the constitutionally required three-fourths approval, it imposed a 7-year deadline. The ERA fell short of that goal before the deadline expired. Congress then extended the deadline until 1982 in order to garner more support, but the ERA again failed to gain the approval of the minimum 38 states. The deadline for more states to comply with the ERA thus expired 30 years ago. That three states now claim to have ratified the expired ERA, in the years from 2017 to 2020, cannot revive it.

“The recent motivation to resurrect the Equal Rights Amendment has far less to do with actual equality and far more to do with abortion and ensuring easy access to terminating innocent unborn lives in the event the Supreme Court overturns or limits Roe v. Wade,” Attorney General Paxton said. “While I support equality for women, I will always fight to protect the innocent unborn.”