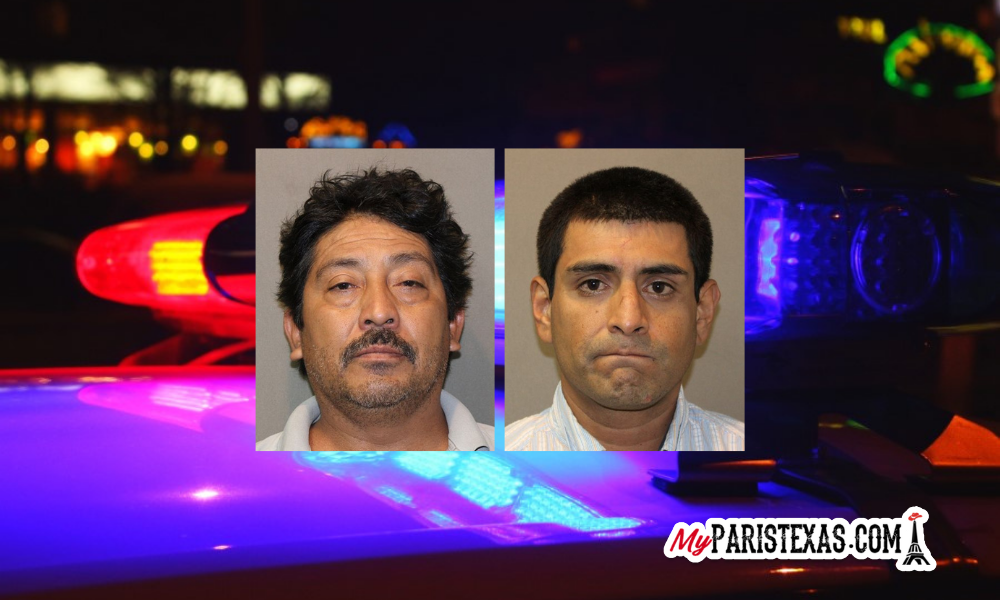 Paris Police stopped a vehicle in the 1500 block of Bonham St at 10:47 P.M. on June 28, 2022 for a defective brake light. The driver, 52 year old Juan Medina, of Paris, was found to be intoxicated. Due to at least 2 prior convictions for Driving While Intoxicated, this charge was enhanced to a felony. Medina was booked and later transferred to the Lamar County Jail.

At 11:23 A.M. on June 28, 2022, Investigators with the Paris Police Department located and arrested 32 year old Miguel Angel Mendoza at his residence. Mendoza had two outstanding warrants charging him with assault of a family member by impeding breathing and interfering with an emergency request for assistance. Mendoza was later placed in the Lamar County Jail.

Paris Police responded to a property damage call in the 1100 block of NW 15th St at 2:25 A.M. on June 29, 2022. The victim reported that an ex-girlfriend had kicked in the front door and had assaulted him and another female. The suspect left the scene before the officers arrived. The investigation continues.

Paris Police responded to 92 calls for service and arrested 4 persons on June 28, 2022.