Multiple dead, dozens injured in 70-plus vehicle wreck on I-35W in DFW

At least five people are dead after a massive ice-related wreck involving 70-100 vehicles Thursday morning on Interstate 35W in Forth Worth, police said.

According to reports, the multi-vehicle accident occurred around 6 a.m. with Fort Worth Police Department officials stating it was difficult for first responders to reach the vehicles.

Video posted on social media shows multiple cars and 18-wheelers piled up with another video shot from the opposite side of the wreck showing a FedEx 18-wheeler plowing into the wrecked cars.

Fort Worth Police said there is a family reunification location for families to pick-up and meet drivers/passengers involved wreck at 3700 E. Belknap (Riverside Center).

The interstate will be closed for several hours, police said. 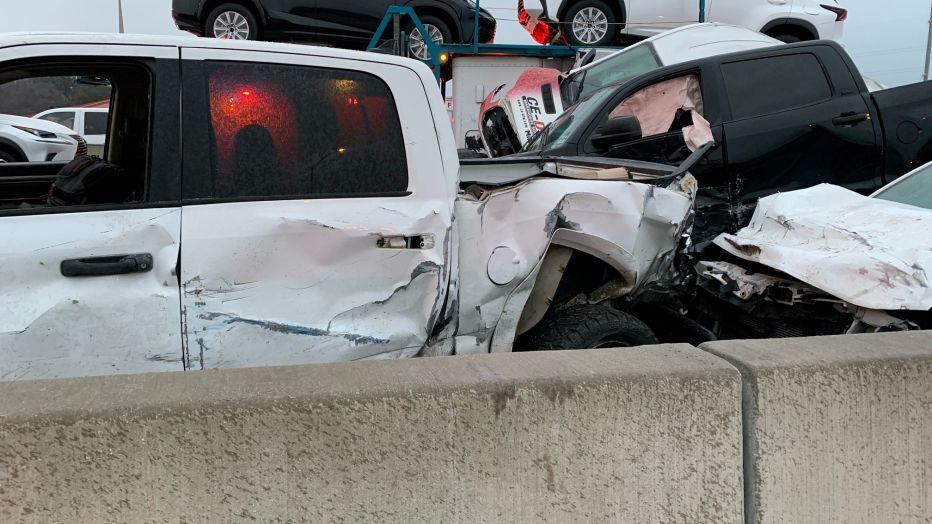 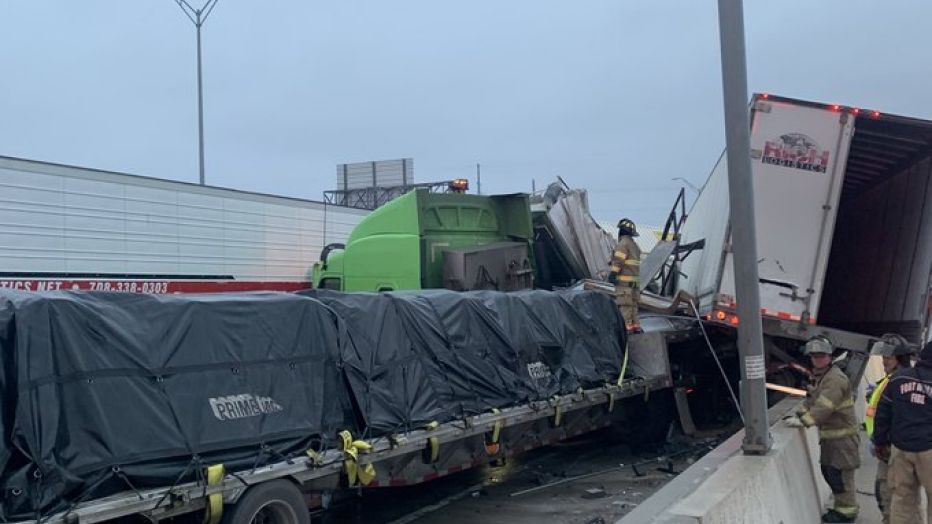