Three men were arrested and charged with online solicitation of a minor. Two of the individuals were also charged with evading arrest detention and one of the men was charged with possession of child pornography. 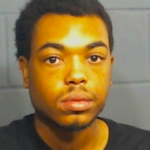 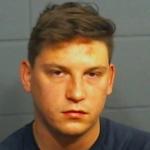 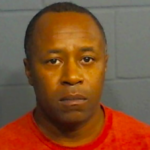 According to the Lamar County Sheriff’s Office, during the operation, electronic devices were seized that were used by these individuals to commit their crimes. The investigation in to these three individuals is still ongoing.