Although Paris’ traditional Independence Day parade was canceled, Paris resident Robert Black has taken it upon himself to put on a parade to celebrate freedom for all Americans.

“This is America,” said Black. “Let’s celebrate America, together, as one people. Let’s come together and celebrate freedom.”

As is the case traditionally, the plan is to meet at the parking lot of the Lamar County Courthouse at 10 a.m. Black described the time before the parade as a “short, patriotic presentation” which will include the Star-Spangled Banner with vocals provided by a local high school student, a prayer and a pledge, a short introduction from Black and concluded by words from guest speaker and local relevant politician Floyd McClendon.

Following the introductory festivities, Black said the parade will go on at 10:30 a.m. and those who have worked on floats are encouraged to bring those and any other decorative items to take part in the parade. First responders and other volunteer-based organizations are encouraged to attend along with all members of the public.

Black said he and his organization are attempting to get an escort for the parade from law enforcement, but if not successful, the parade route will change from east to west into the north to south route and will follow traffic rules.

Gov. Abbott orders statewide use of face masks in counties with 20 or more COVID-19 cases

Reno’s ‘Movies in the Park’ to feature Grease... 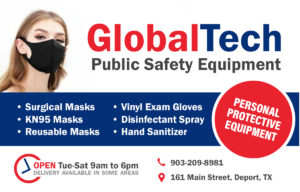 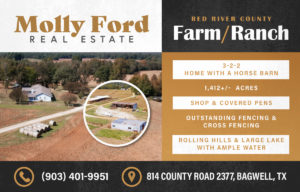 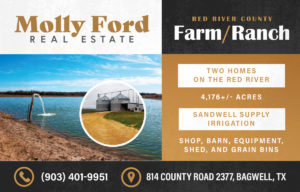