Buck Moon to light up the night sky tonight, appear to be full through weekend 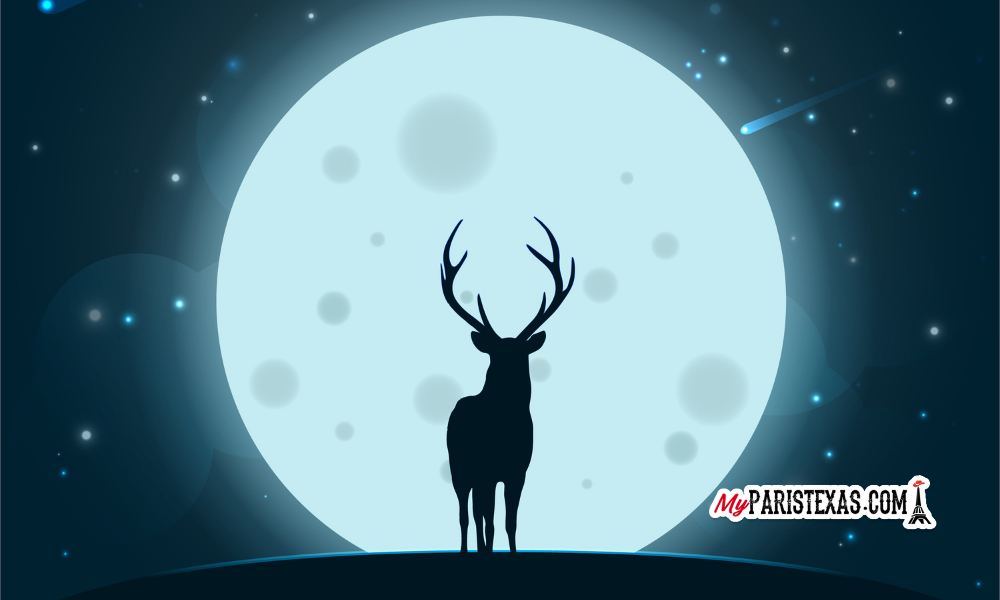 The Buck Moon will appear full through Sunday, according to NASA, even though its expected peak time is 9:37 p.m. (central time) tonight, July 23, 2021.

The Buck Moon, also referred to as the Thunder Moon, got its name “Buck Moon” because it symbolizes when male deer start growing new antlers.

“Traditionally, the full moon in July is called the Buck Moon because a buck’s antlers are in full growth mode at this time,” according to the Old Farmer’s Almanac. “This full moon was also known as the Thunder Moon because thunderstorms are so frequent during this month.”

As stargazers are looking for Jupiter, even a small telescope will be able to locate its moons – pending equipment and local weather.