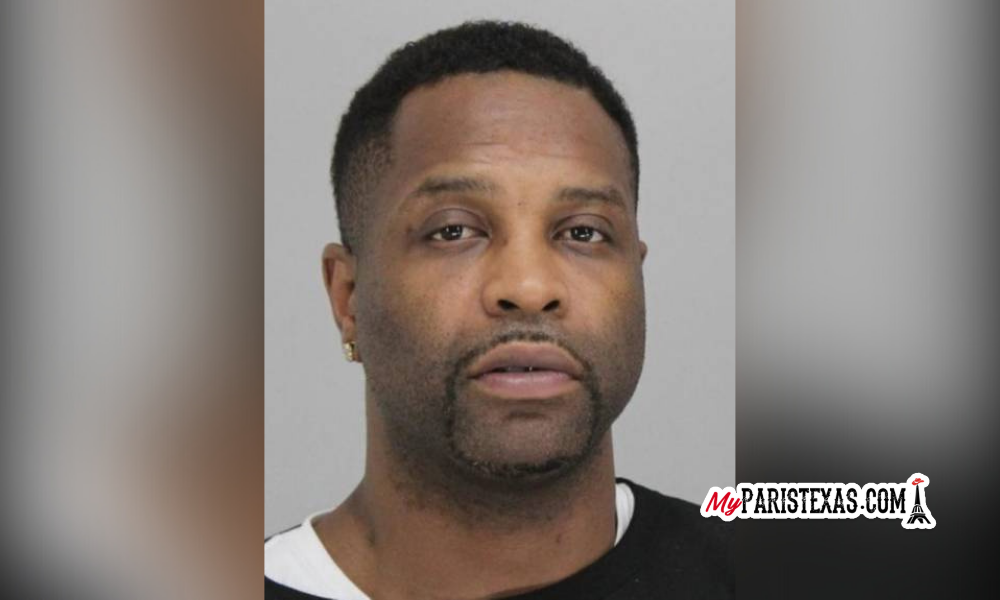 “This defendant systematically brutalized his victims, convincing them that they had no choice but to live life according to his dictates,” said U.S. Attorney Chad Meacham. “We formed the North Texas Trafficking Task Force – a coalition of federal, state, and local law enforcement dedicated to ending the scourge of human trafficking – to pursue cases just like this one. We hope that this guilty plea will be a balm to survivors as they work to rebuild their lives.”

“This defendant’s era of coercing and violently forcing individuals into the perils of sex trafficking is over thanks to the work of our special agents and law enforcement partners who investigated and arrested this deviant criminal,” said acting Deputy Special Agent in Charge of HIS Dallas Bradley Hudson.  “He will soon face the harsh realities of his transgressions as he spends a good portion of his life behind bars.”

In plea papers, Mr. Blakemore admitted to running a large-scale human trafficking organization, using the threat of grotesque violence to force women to engage in commercial sex acts for his financial benefit.

He compelled the women to travel cross-country to engage in commercial sex and posted ads for them on sites like Backpage.com. He demanded that the women to turn all proceeds over to him and required them to seek permission for personal expenditures.

Mr. Blakemore further admitted that when his victims disobeyed his “rules” – leaving the house without his permission, keeping money for themselves, etc. – he used violence to quell them into submission. According to court documents, victims told law enforcement that he slapped, punched, choked, kicked, and burned them with cigarettes.

“I’m going to make an example out of someone soon,” he wrote in a group text message to victims. “I will not continue to tolerate disrespect that’s one of my biggest pet peeves.”

In an effort to appear successful in order to recruit additional victims to his trafficking organization, Mr. Blakemore admitted, he used proceeds of his victim’s sexual encounters to purchase luxury goods, including multiple pieces of diamond and gold jewelry and multiple Rolex watches.  He flouted his lifestyle to impress other traffickers, and even sported multiple trophies touting his success as a “pimp.”

Mr. Blakemore now faces up to 20 years in federal prison. His sentencing has been set for Thursday, Oct. 6.