During the week of May 3, the United Way of Lamar County released an online survey to help understand the economic, health and social impact that COVID-19 has had on our community.

Beginning with the impact on health,  22.3% of the 86 respondents said they were unable to see a doctor or have elective surgery, 10.5% received non-emergency medical care, 35.5% used tele-health services and 6.5% said they couldn’t get prescriptions filled or experienced delays.

71.1% of the respondents reported feeling an increase in stress and anxiety and 51.2% felt like they couldn’t leave their home.  23% reported that they didn’t have enough household goods like soap, paper towels and toilet paper while 3.8% of those who completed the survey worried about food insecurity.  12.8% reported more conflict in the home and 8.9% said they needed childcare.  Comments included that they were spending more money on food, were worried about their elderly relatives, missed spending time with family and friends and had grandparents watching their children so they could work.

In the section on education and schooling, 54.2% of respondents had children home from school or college. 51.4% were worried that students would not be prepared academically next year and 38.5% were concerned about student’s mental and physical health.  7.1% said they did not have internet in the home and 2.8% said they didn’t have a computer, tablet or other device for students.

Regarding government assistance, 66.1% reported they had received the Economic Impact Payment (stimulus check) while 8.8% of those who are small business owners had received the PPP loan.  7.3% had either applied for or were receiving unemployment benefits and 7.3% received an increase in SNAP benefits.  Comments included needing childcare and mental health services.

Finally, 71.4% of respondents said that in case of emergency they had enough money to cover one month of expenses, but 21.4% said they did not and 7.1% were not sure.

In addition to the public survey, the United Way of Lamar County also sent out a survey to their 23 partner agencies to gauge how they were coping.  Most of the nonprofits had seen a decrease in revenue and have had to cancel or postpone fundraising events. Many are unable to utilize volunteers at this time and some have closed their doors temporarily, but are reaching their clients virtually using Zoom, Facetime class, and online services.  Unfortunately, there has been an increase in child abuse and domestic violence but a decrease in those using mental health services.

United Way of Lamar County Executive Director Jenny Wilson commented on both surveys, “the more information we have regarding our community needs and our social service network being able to serve those needs, the better position the United Way is in to make adjustments and allocate resources.”  Wilson adds, “Our nonprofit partner agencies are doing a tremendous job to continue to serve their clients, but it is a very challenging environment.  And although the public survey is just a small sample I do think it gives us some insight.  It is clear that there is a lot of stress and anxiety out there both in terms of the virus itself as well as the impact on the economy.  The rise in use of tele-health is very interesting and is probably a trend we will see continue.  The survey also highlighted the need for childcare, which is collaborated by the calls we are getting in the office.  Many individuals cannot work right now because there isn’t any childcare available.  Hopefully this is an issue that will be resolved soon.”

For more information or to receive assistance, call the United Way of Lamar County office at 903-784-6642. 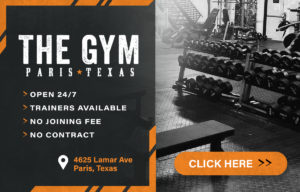 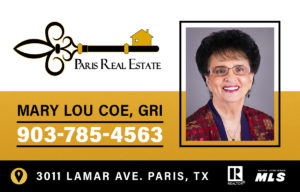 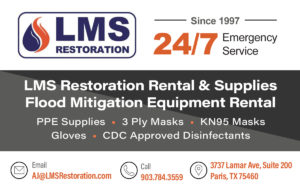 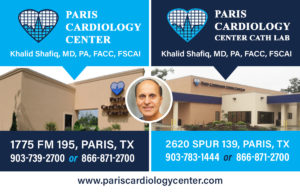