The University Interscholastic League recently announced that it is allowing live telecasts for regular-season football games every Friday night during the 2020-21 season in an effort to combat the spread of COVID-19. Telecasts will be permitted every Friday this season with the exception of Sept. 25. The video footage can be transmitted through the Internet, television, webstream, and other mediums.

In its statement, the UIL said, “This temporary suspension of Section 868(c) of the UIL Constitution and Contest Rules, which prohibits live telecasts of regular season football games on Friday, is only for the 2020-21 school year…”

Per UIL, telecasts must be done in accordance with the following guidelines:

In addition to these rules, general guidelines, press box guidelines, and advertisement restrictions can be found on the UIL’s website online in greater detail.

Texas can kick Planned Parenthood out of its...

68 members of the Texas House call for...

Unemployment overpaid you? State expects repayment, you may...

Coronavirus cases in Texas are soaring again. But... 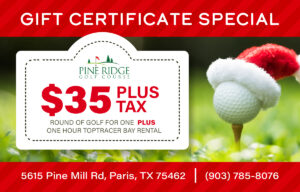