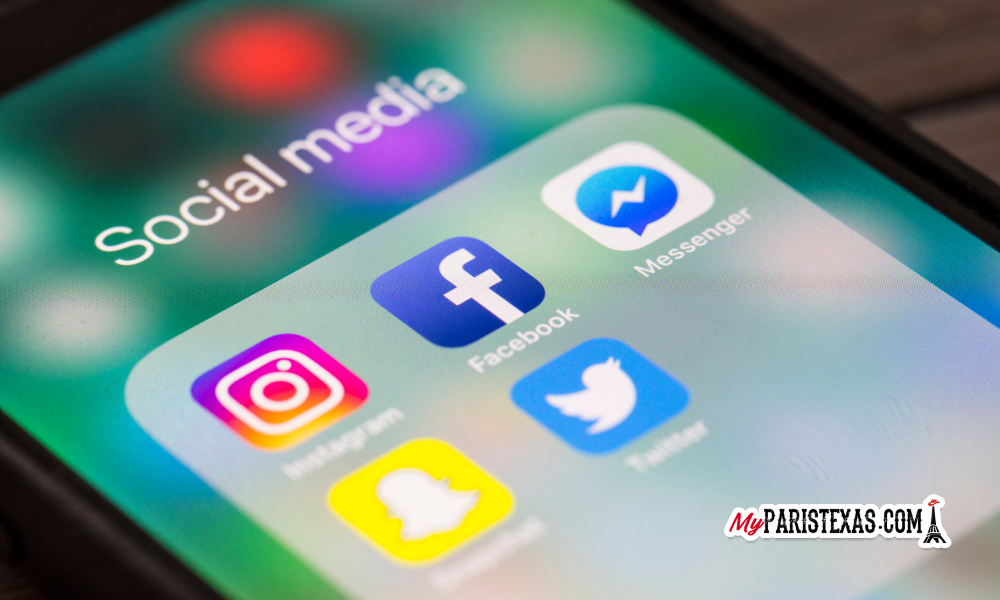 A judge recently blocked a similar bill in Florida after a lawsuit brought forward by NetChoice and the Computer and Communications Industry Association, the same groups that sued Texas.

Texas is being sued over its new law barring social media platforms from banning users over their political views by two trade associations that represent some of the industry’s biggest online companies.

NetChoice and the Computer and Communications Industry Association, which represent Google and Twitter, among other companies in the e-commerce and social media industries, filed a lawsuit Wednesday asking a federal judge to block the law.

Under the law, which was passed by the Legislature as House Bill 20, and signed by Gov. Greg Abbott on Sept. 9, social media platforms with over 50 million monthly users in the U.S. — a threshold that includes Twitter, Facebook, Instagram and YouTube — must publicly report details about content removal and account suspensions biannually. The platforms are also required to establish an easily accessible complaint system, where users could flag violations of the law.

Supporters of the bill said it was a necessary step to ensure users’ viewpoints aren’t censored and people who are blocked have a path for recourse.

The state cannot force platforms to host content they wouldn’t otherwise host, the presidents of NetChoice and CCIA said in a Tuesday meeting with reporters. The law threatens the safety of users, creators and businesses that use platforms to reach their audiences, said NetChoice President and CEO Steve DelBianco.

“They can’t be forced to carry content that violates the community standards that they use to curate a community of online content that suits their advertisers and audience,” DelBianco said.

The law was passed in response to outcry from Republicans over what they call an anti-conservative bias among tech companies. Gov. Greg Abbott has been a proponent of the legislation, saying that social media companies were part of a “a dangerous movement” to “silence conservative ideas [and] religious beliefs.”

The issue culminated after the Jan. 6 insurrection of the U.S. Capitol, when Twitter purged more than 70,000 accounts linked to the dangerous conspiracy theory group QAnon and permanently banned former President Donald Trump for inciting violence.

This lawsuit isn’t the first of its kind for NetChoice and CCIA. In May, the groups sued to block a similar measure in Florida, which became the first state to regulate tech companies’ speech. In June, a federal judge granted the request to block the enforcement of the law.

DelBianco said the First Amendment flaws outlined by the judge in Florida’s case “match pretty closely” to the Texas law.

While state Rep. Briscoe Cain, R-Deer Park, the author of HB 20, has compared tech companies to “common carriers” like phone companies or cable providers, which are already barred from discrimination against customers, the judge in the Florida case said that comparison isn’t completely accurate.

The Constitution prohibits federal and state governments, not private actors, from restricting free speech, the groups argue. CCIA President Matthew Schruers said the law restricts digital services’ ability to respond to content that might not be illegal but is “certainly malicious.”

“Forcing those companies to give equal treatment to all viewpoints would put the Nazi party political speech and extremist messages from Taliban sympathizers on equal footing with God bless America,” Schruers said.

Disclosure: Facebook and Google have been financial supporters of The Texas Tribune, a nonprofit, nonpartisan news organization that is funded in part by donations from members, foundations and corporate sponsors. Financial supporters play no role in the Tribune’s journalism. Find a complete list of them here.

BY JAMES POLLARD with Texas Tribune.