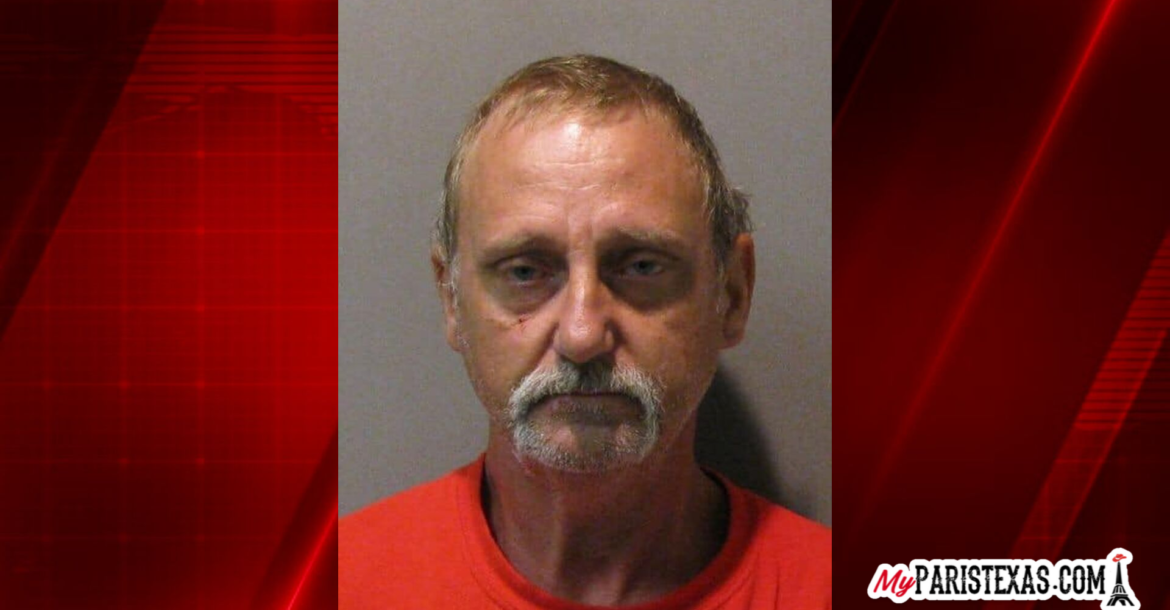 A Paris man, who was indicted on two attempted capital murder charges in 1993, was yesterday indicted on charges of aggravated robbery and sexual assault after an Aug. 14 home invasion.

Around 8 a.m. on Aug. 14, multiple law enforcement agencies in Lamar County respond to a home invasion in the 2100 block of Clarksville St.

Police said officers arrived to find an elderly female who had been beaten. Roberts was arrested after jumping from a window at the residence and chased down.

Police say the woman was able to fend off her attacker and call 9-1-1. According to reports, Roberts was treated for a gunshot wound to the leg and released to arresting office.

Online records show that Roberts currently remains in the Lamar County Jail on a bond totaling $500,000.