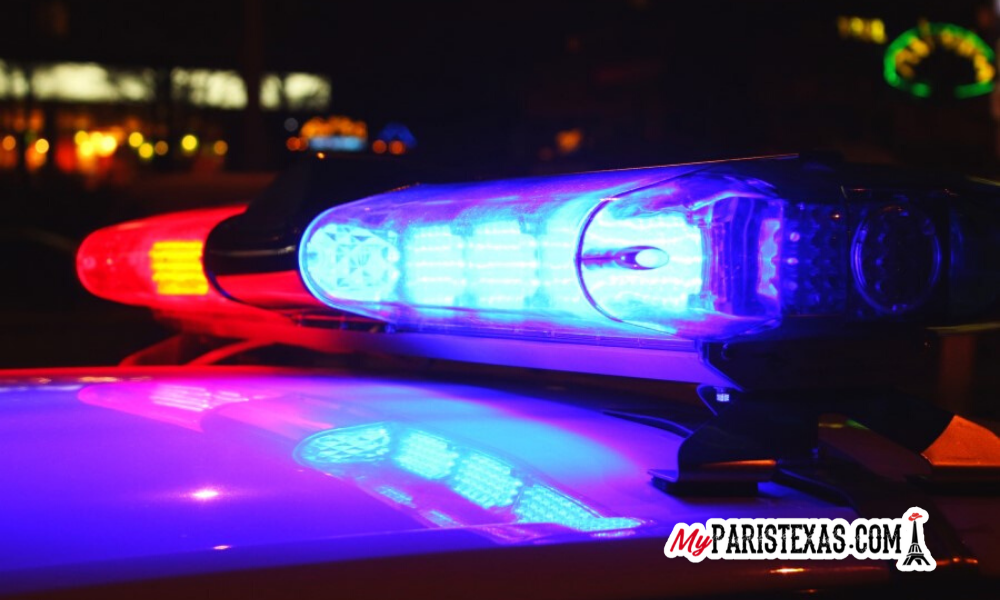 Paris police responded to an assault in the 400 block of NE 16th St at 4:37 p.m. on Aug 13. Officers spoke with a 27-year-old female who reported that her boyfriend had assaulted her and had stolen a pistol from her. The incident is currently under investigation.

Paris police responded to 88 calls for service and arrested two people on August 13, 2020