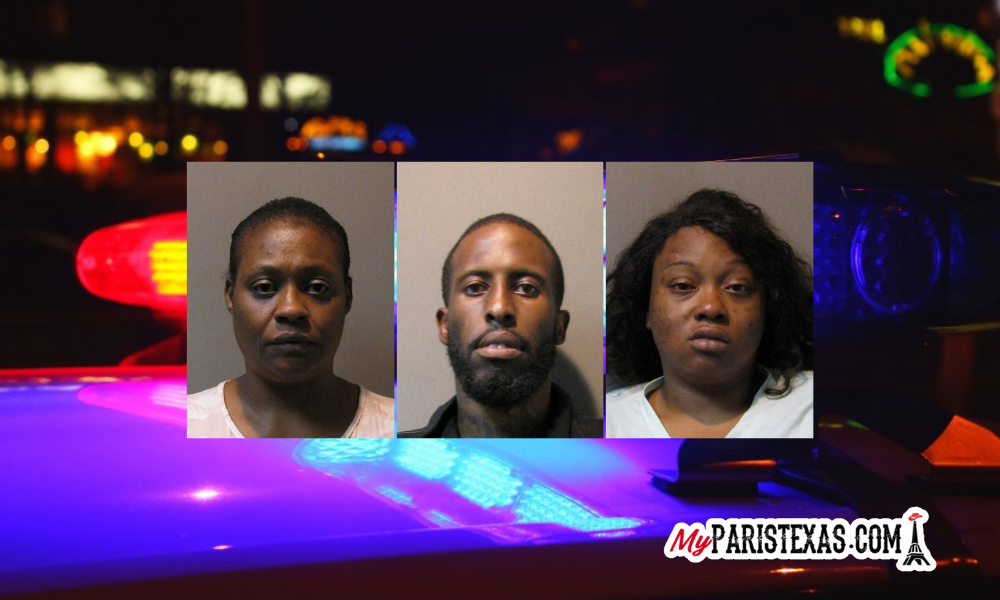 At 9:35 P.M. on April 28, 2021, Paris Police responded to a disturbance in the 600 block of NW 3rd St. David Sirbron Royal, 36, was found to have an outstanding felony bond surrender warrant out of Lamar County on two counts of manufacturing or delivering a controlled substance in a drug free zone. Royal was arrested and later transferred to the Lamar County Jail.

Paris Police responded to 74 calls for service and arrested 3 persons on April 28, 2021.