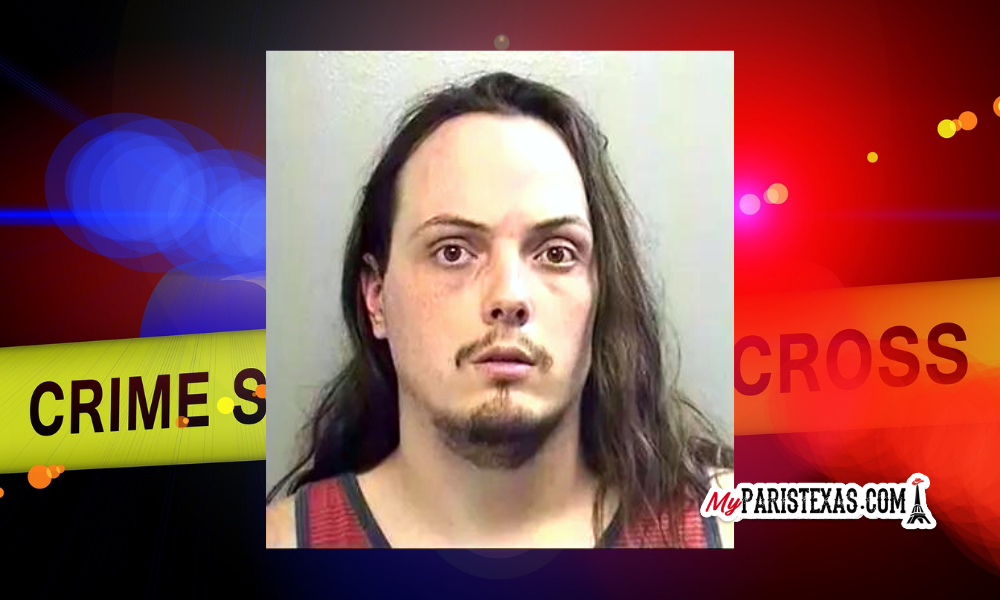 A 31-year-old Texas man was arrested for harboring a 13-year-old girl he met online, who was the subject of an Amber Alert out of Honey Grove, has been arrested.

According to police, 31-year-old Nolan Neighbors and 13-year-old Kionna Braxton originally had agreed to meet after talking online, and the girl’s mother came home at midnight on Wednesday and found the teenager was gone. The Amber Alert was issued shortly after.

Braxton was found at Neighbors’ Arlington home, about 100 miles southwest of Honey Grove.

As of Thursday afternoon, Braxton was reported at home and safe. While there have been no reports the teenager was faced with harm, Neighbors has been charged with a count of harboring a runaway.