The Greenville Police Department is seeking information on a hit-and-run that occurred July 26 leaving a motorcycle rider with major injuries.

The incident happened at approximately 5:00 p.m. on Sunday at the intersection of Joe Ramsey Boulevard and O’Neal Street.

The driver of the motorcycle sustained major injuries from the crash and was transported to the hospital.

Police say the left taillight of the suspect vehicle may be broken and the investigation is on-going and there is no further information at this time.

Festival of Pumpkins to celebrate its two-decade anniversary this fall 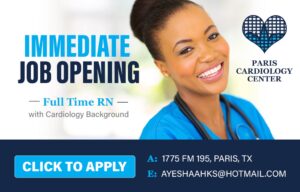