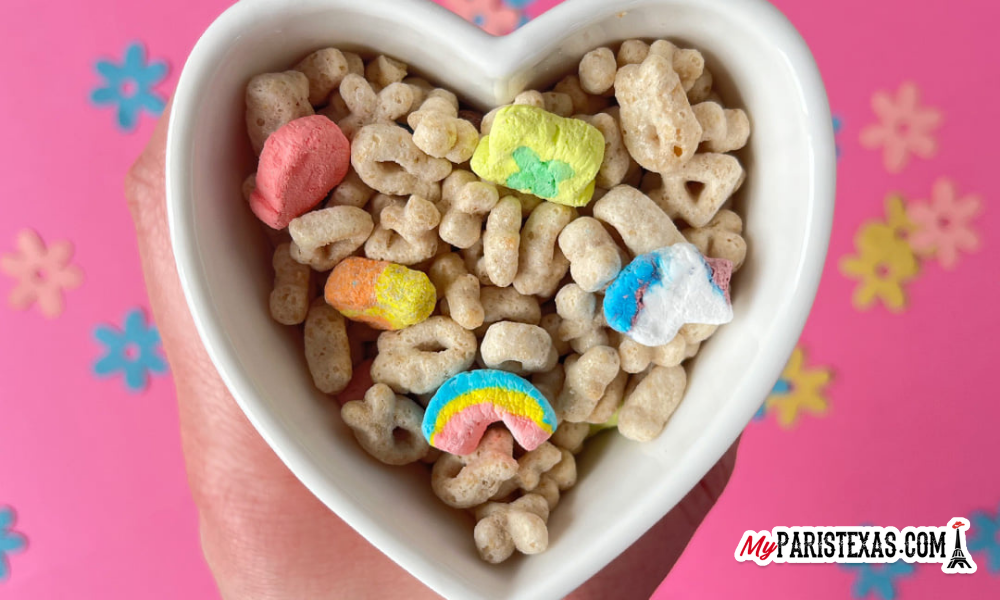 The U.S. Food and Drug Administration is investigating Lucky Charms cereal after hundreds of complaints on a food safety website complaining of illness after eating it.

Hundreds of people have posted on iwaspoisoned.com, complaining of nausea, diarrhea and vomiting after eating Lucky Charms.

“The FDA is aware of reports and is looking into the matter,” the agency told Food Safety News last week. “The FDA takes seriously any reports of possible adulteration of a food that any also cause illnesses or injury. Depending on the seriousness of the problem, an FDA investigator may visit the person who made the complaint, collect product samples, and initiate inspections.”

“Complaints of a less serious nature or those that appear to be isolated incidents are monitored and the information may be used during a future inspection of a company to help the FDA identify problem areas in a production plant. The complaints are also discussed with company management during these inspections.”

The FDA also told Food Safety News that it had not received any reports related to Lucky Charms cereal.

General Mills Inc., the Minneapolis-based company that makes Lucky Charms, Cheerios and other cereals, said it’s aware of those reports and takes them seriously. But the company said its own investigation has not found any evidence of consumer illness linked to Lucky Charms.

Additionally, General Mills said it encourages consumers to share their concerns directly with the company.