Here’s how to help Uvalde shooting victims, survivors and their families 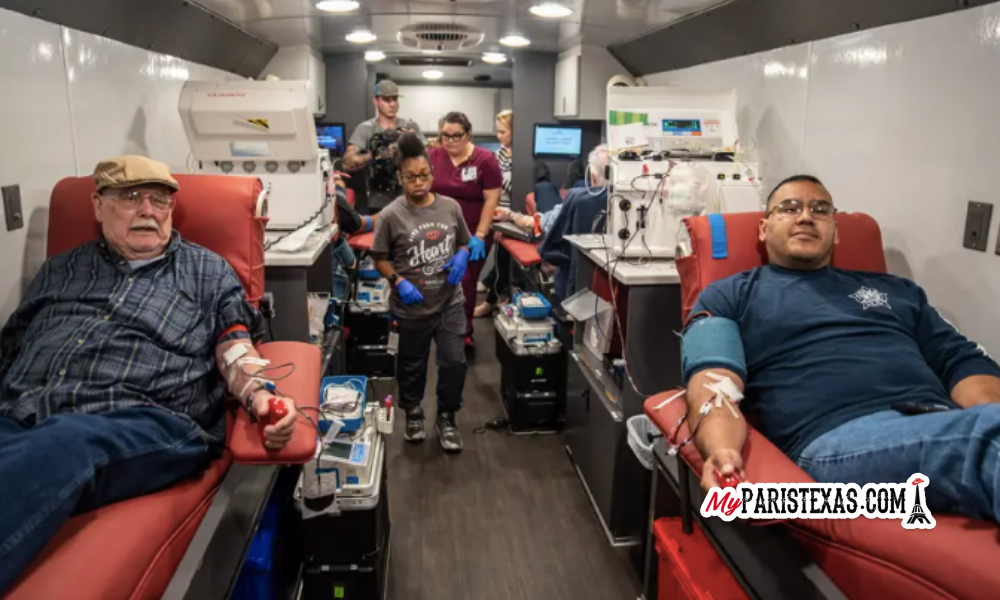 Nineteen children and two adults were killed in the second-deadliest school shooting in U.S. history. Here are some ways people across the world can help the grieving community of Uvalde in the aftermath.

While families and community members in Uvalde process their grief after the worst school shooting in Texas history, they are also dealing with medical, funeral and legal expenses. Here’s how you can help.

Belong, a division of SJRC Texas, a nonprofit that cares for children and families that have faced trauma, put together a list of resources for those affected by the Uvalde shooting, including financial, medical, mental health and grief support services.

Crowdfunding platform GoFundMe set up a page with verified fundraisers put together by family members of shooting victims and nonprofit organizations.

The Uvalde Consolidated Independent School District created a bank account at First State Bank of Uvalde where people can send funds directly to shooting victims and their families. Funds can be sent electronically through Zelle using the email robbschoolmemorialfund@gmail.com or through the mail at the address 200 East Nopal St., Uvalde, Texas 78801. Make checks payable to the “Robb School Memorial Fund.”

The City of Uvalde set up a separate fund to which people can mail checks payable to the “Robb School Memorial Fund” to P.O. Box 799, Uvalde, Texas 78802.

University Health San Antonio has also set up the Uvalde Victim Relief Fund for shooting victims and their families on their website. To donate to this fund, people should select “SP-Uvalde Victims Relief Fund” under designation when making a one-time or recurring donation.

The League of United Latin American Citizens is also fundraising for survivors and families of Uvalde shooting victims, saying that 100% of one-time or recurring donations will go directly to those affected by the shooting.

The South Texas Blood and Tissue Center and University Health San Antonio are asking for blood donations to help supplement survivors of the shooting. People can schedule an appointment with the center here or with University Health here.

Roger Ruiz, a senior communications specialist for the center, said although blood donation appointments are booked through next week, people need to continue to donate blood beyond this tragedy, as centers across the country have experienced a blood shortage for about two years now.

“Just because we saw 600 donors doesn’t mean that we have a seven-day supply of blood on the shelves,” Ruiz said. “You can remember on top of what we’re sending out with Uvalde, we still have to keep our orders with all our hospitals because there’s still patients in our area that still need transfusions, so that’s why it’s so important to have an adequate blood supply.”

The center is asking people who have made appointments to call the center at 210-757-9509 if they can’t make it so they can schedule another donor.

We Are Blood, a nonprofit blood donation center that serves Central Texas, is partnering with AT&T to host a blood drive at the Texas Capitol on Thursday from 9 a.m. to 3 p.m. in honor of the Uvalde shooting victims. Two buses will be parked at 1220 Colorado Street to take blood donations from walk-ins only, no appointments. While We Are Blood has been in contact with the South Texas Blood and Tissue Center, the center has not asked We Are Blood to send blood to Uvalde as of Wednesday afternoon, said Nick Canedo, the vice president of community engagement for We Are Blood. But We Are Blood remains on standby to assist if needed, Canedo said.

Local funeral parlors are offering free funeral services to the families of those who were killed in the shooting.

The Rushing-Estes-Knowles Mortuary said in a Facebook post their professionals are helping law enforcement at Robb Elementary School and that families would not be charged for their services.

The Hillcrest Memorial Funeral Home also said they are assisting families affected by the Uvalde shooting at no cost.

Disclosure: AT&T and Facebook have been financial supporters of The Texas Tribune, a nonprofit, nonpartisan news organization that is funded in part by donations from members, foundations and corporate sponsors. Financial supporters play no role in the Tribune’s journalism. Find a complete list of them here.

Photo: Bobby Kramer, 84, and Charlie Garvan, 52, sit next to each other as they donate blood at the Herby Ham Activity Center on Wednesday, May 25, 2022, in Uvalde. Community members gathered to donate blood after a school shooting took place Tuesday.

BY EMILY HERNANDEZ with Texas Tribune.