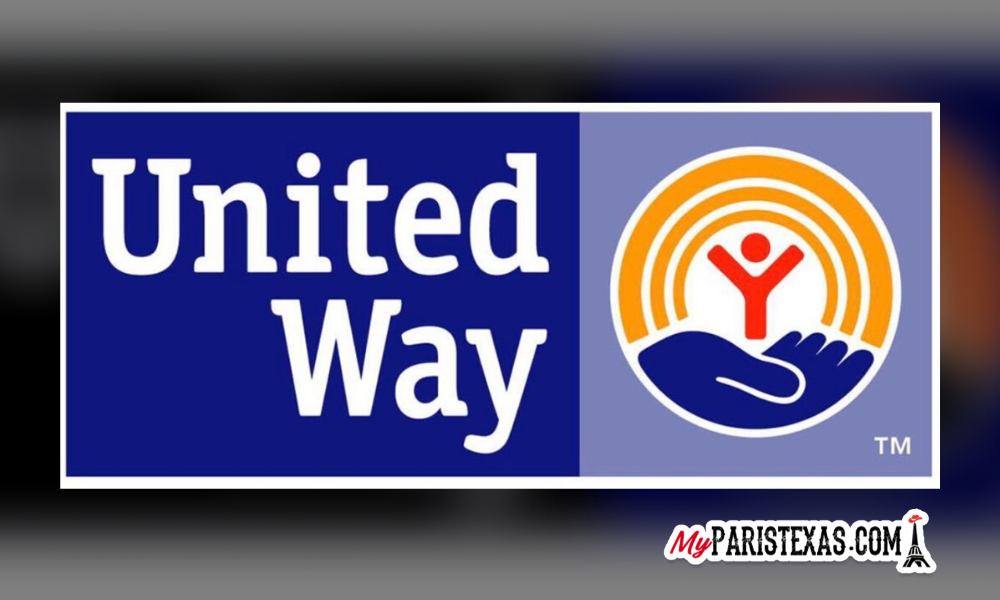 The United Way of Lamar County (UWLC) will hold its Annual Meeting on Friday, Aug. 20 at 9 a.m. at the Love Civic Center with breakfast catered by Hole in the Wall.

The Annual Meeting, which is normally held in February and celebrates the previous fall campaign, will recognize the 2021 Campaign Cabinet Volunteers, the Top Workplace Campaigns, the Partner Agency Volunteer of the Year and will also include the presentation of the Lifetime Community Service Leadership Award.

This year’s Lifetime Leadership awards are being given posthumously to Philip Cecil and Pat Cochran who both made significant contributions to Lamar County during their lifetimes and were deeply committed to community service and giving back to others.  Mary Clark will present the award to the Cochran and Cecil families.  Former recipients of this award include Robert High, Derrald Bulls and Joan Mathis.

Former UWLC Board Members Robin Kennedy, Trey Glascock, and Neta Painter will be honored for each of their six years on the Board.

Tickets to the United Way of Lamar County Annual Meeting are $20 each or $200 for a table and may be reserved by emailing jenny.wilson@lamarcountyuw.org or calling 903-784-6642.