Lamar County Emergency Management Coordinator Quincy Blount said Monday’s fire “is a prime example of how cautious we need to be while conditions continue to remain as dry as they are.

“When the local fire department got on scene, the fire had already become uncontrollable for them – and they were on scene in the matter of minutes,” Blount said.

Blount said the burn ban will remain in effect until the area receives significant rain.

“All of Northeast Texas remains under a burn ban, and very high fire danger is forecast for the area with fuel dryness at critical levels,” Sean Dugan, Wildland Urban Interface Coordinator with TFS said. “Please use caution when doing anything that can cause a spark.”

Dugan said the 250-acre fire is 100% contained, and crews will continue mopping up the area “over the next several days.” As of about 7 p.m. Monday, the fire was considered under control, according to Blount. 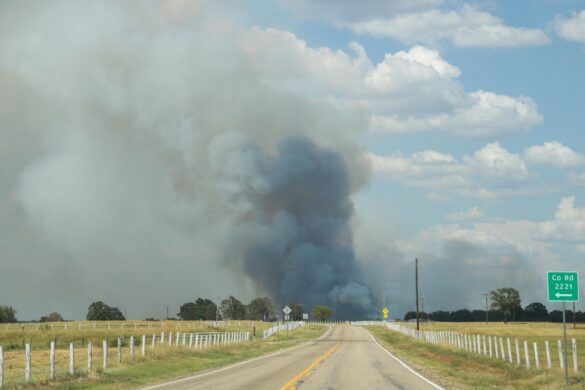 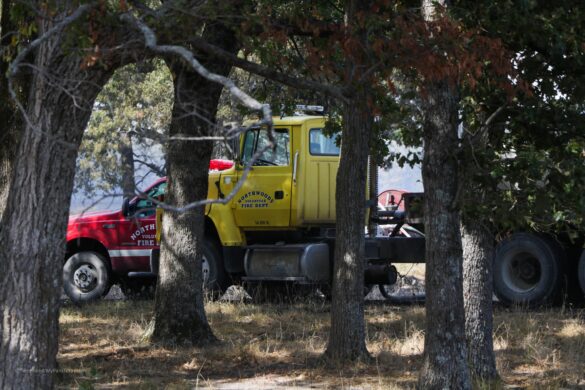 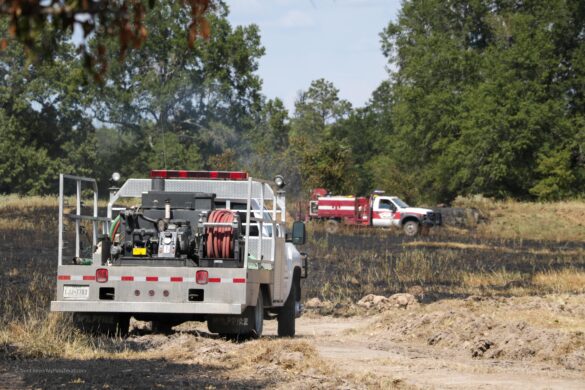 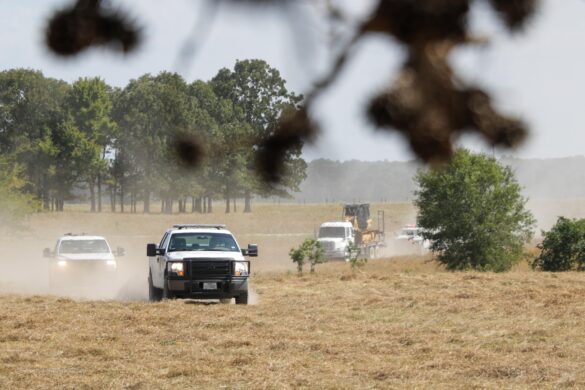 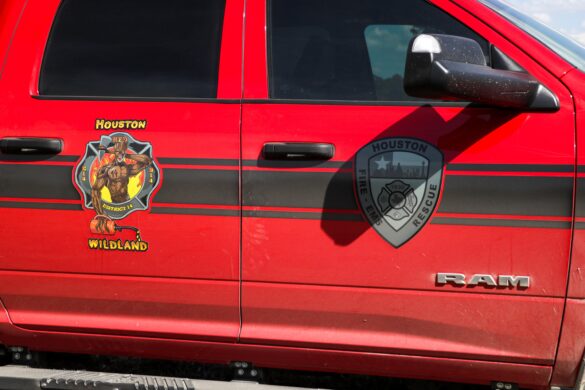 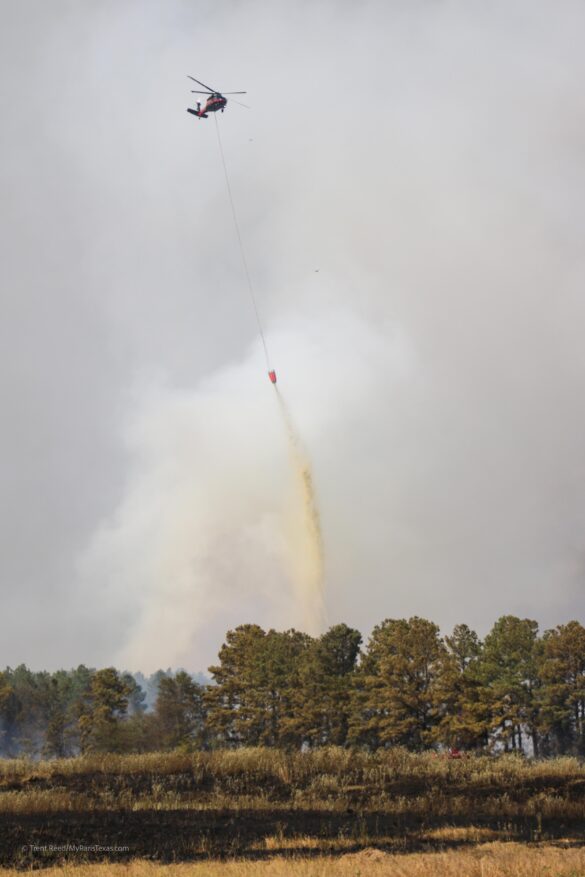 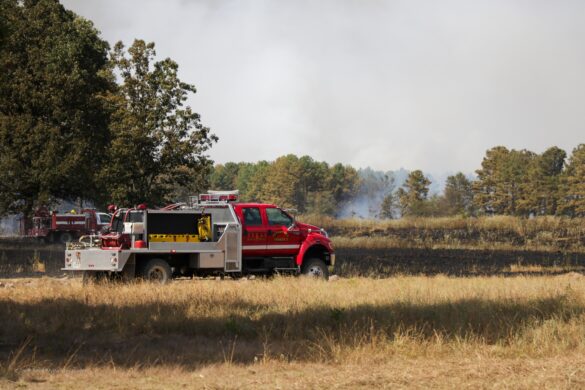 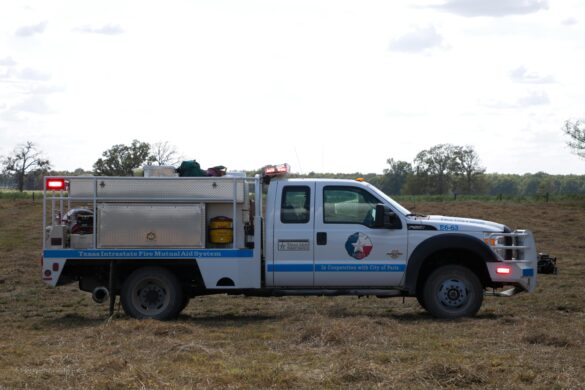 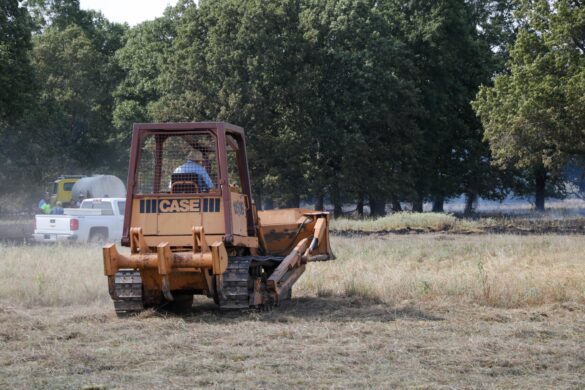 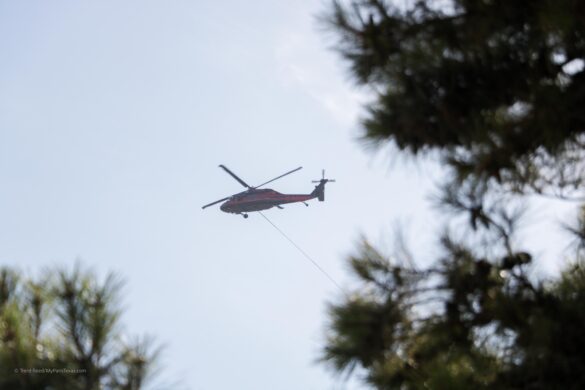 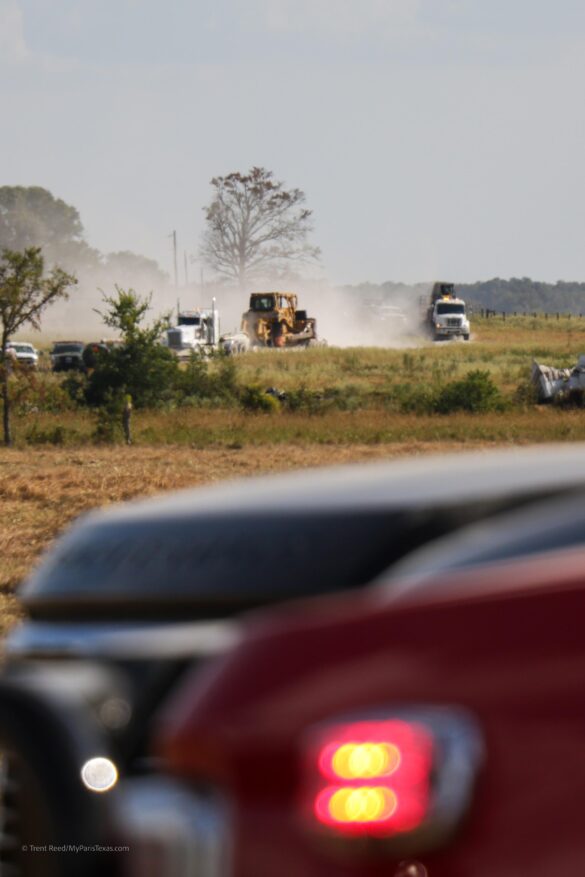 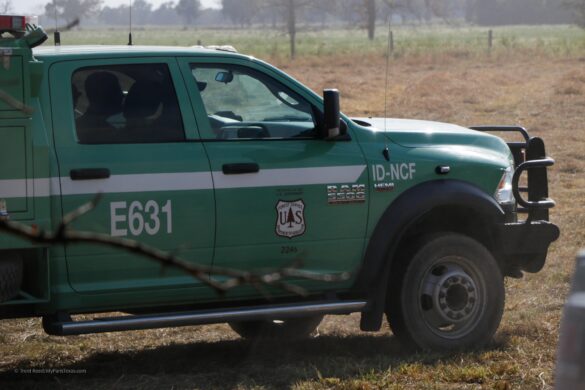 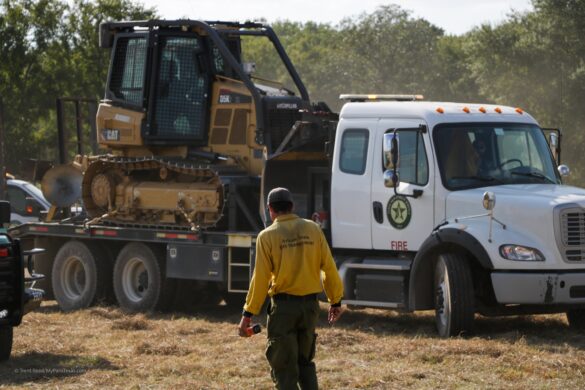 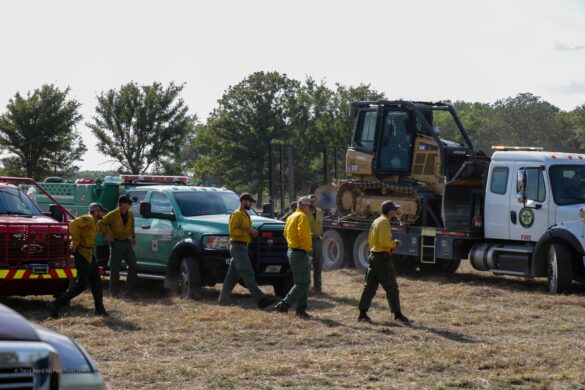 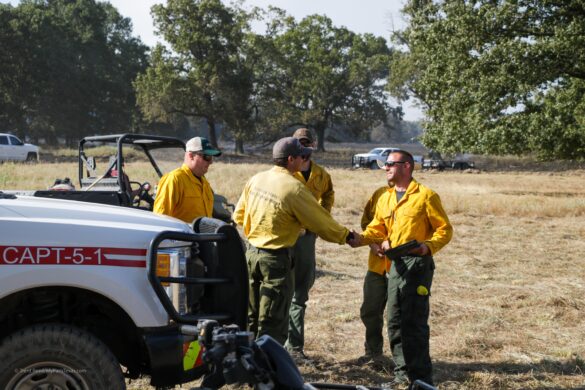 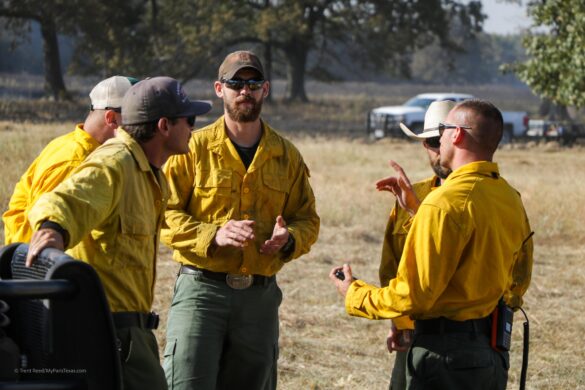 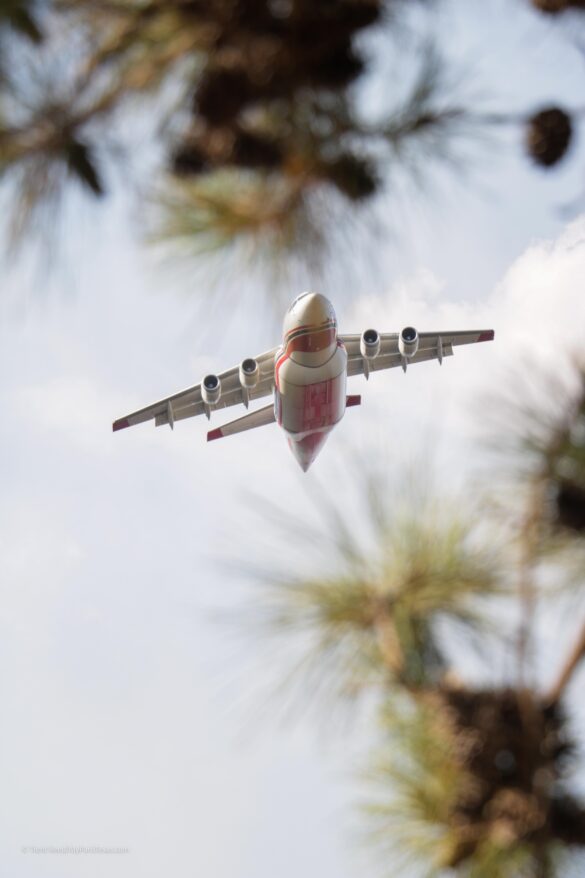 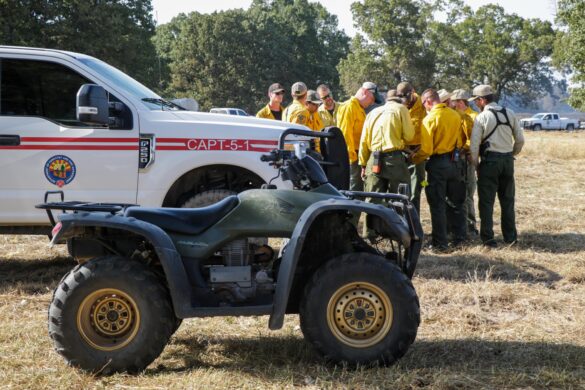 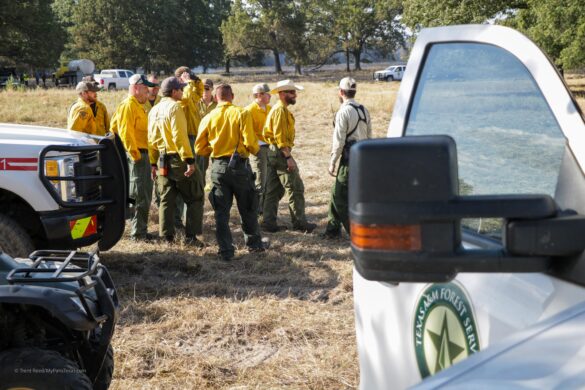 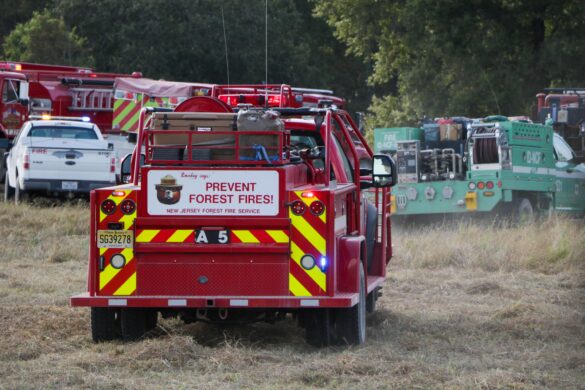 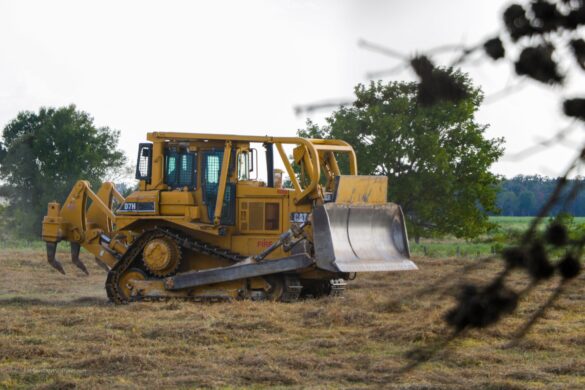