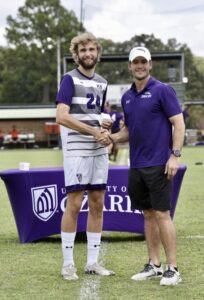 Rogers had signed with the Ozarks as a forward in 2019 and was also awarded all-conference all-academic during the championship season. As a junior at the University of the Ozarks in Clarksville, Arkansas, Rogers is majoring in Health Science / Physical Education.

The University of the Ozarks is coached by former PJC coach Aaron Brueckner. Brueckner coached at PJC from 2012 to 2016 when he returned to his alma mater.

The University of the Ozarks Eagles celebrated the day by hosting an alumni scrimmage to kick off this year’s soccer season.  It was a great way for the boys of the current team to pay respect and say thank you to the former three championship teams. It also gave 2001, 2003, and 2007 team members a chance to show the current players how proud they were of them for “bring the ring back home”. 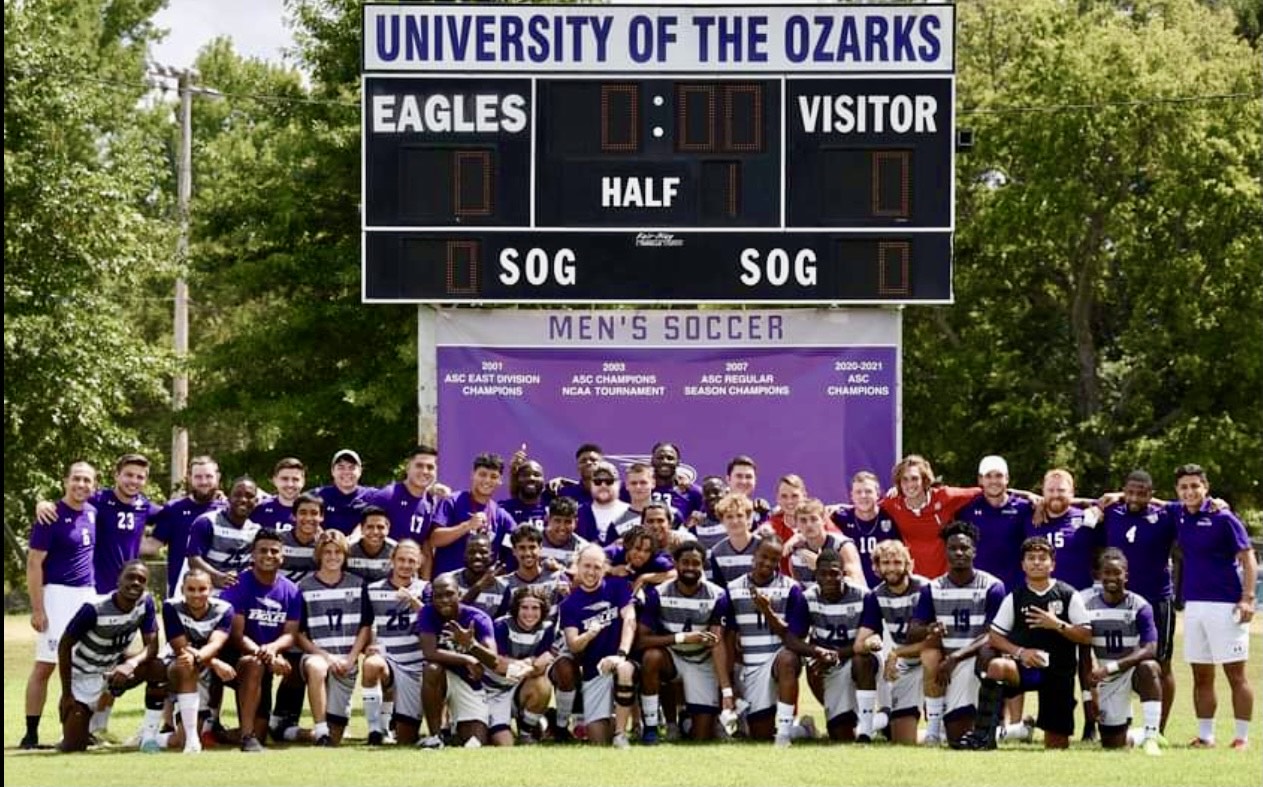 July Fourth is for Fireworks, not Foodborne...