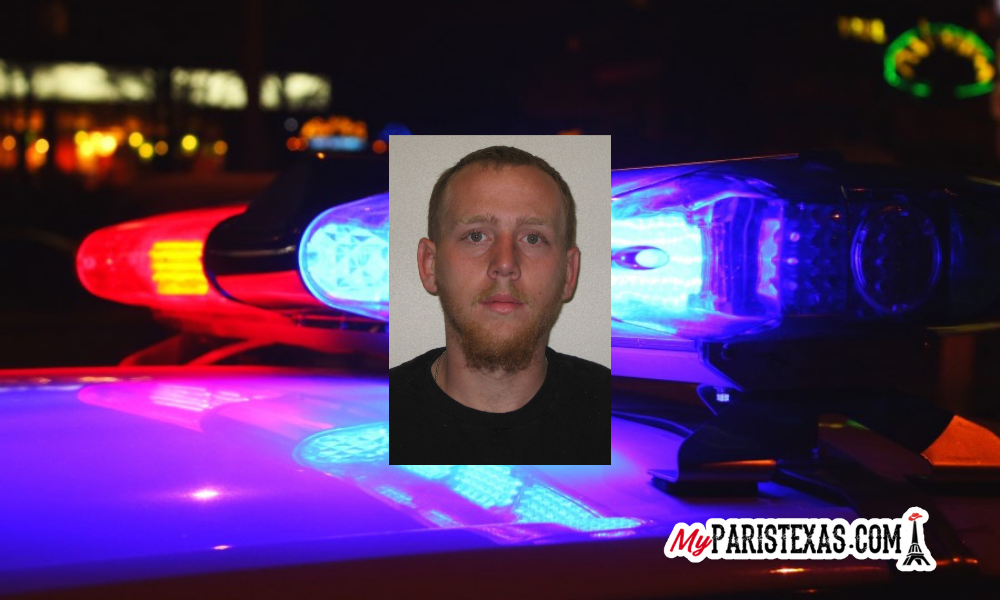 Paris Police responded to the 600 block of E Austin St at 12:36 A.M. on May 26, 2021 in reference to an assault. The 62 year old victim reported that a known person had entered the victim’s home and had become angry. The suspect then retrieved a hammer from another part of the house and struck the victim in the head with it. The victim refused medical treatment. The incident is under investigation.