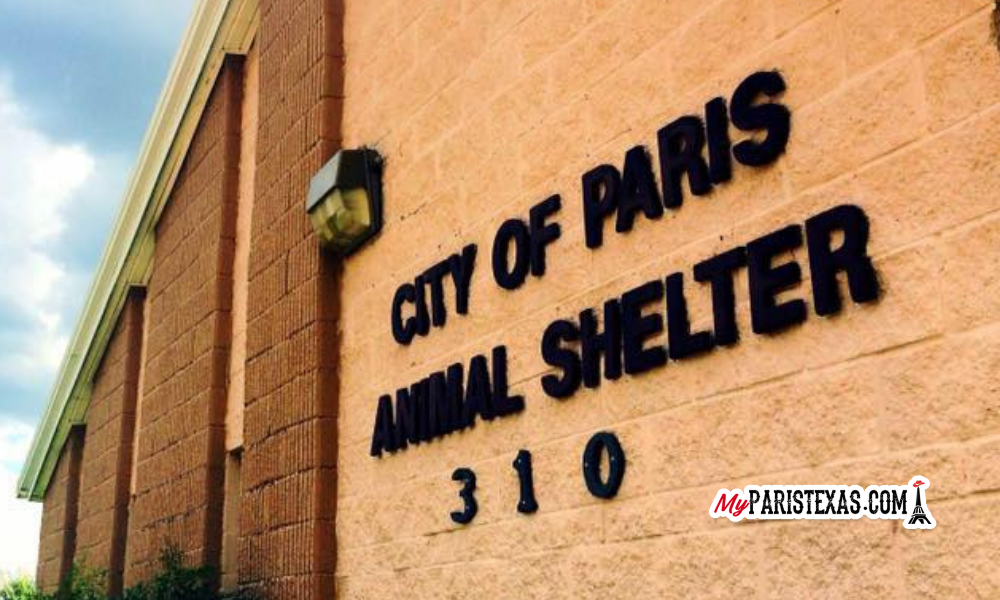 The Paris Animal Shelter is officially back open after a brief spout with a Distemper.

The Lamar County Humane Association announced on Aug. 29 it would have to cease taking in animal while they worked to control the outbreak and deep cleaned the premises.

“According to our veterinarian, the only way to regain control of the outbreak is to close the shelter for at least two weeks, vaccine all animals in the shelter and euthanize any who show signs and symptoms of the disease,” Services Supervisor Captain Bull with the Paris Police Department said at the time of the outbreak.

Canine distemper is a highly contagious, systemic, viral disease of dogs seen worldwide, and can easily spread canine illness, especially for animals in a confined environment.

“What is presumed is that even though LCHA is vaccinating the animals upon entry to the shelter, they are becoming infected before the immunization can take effect,” said Bull.