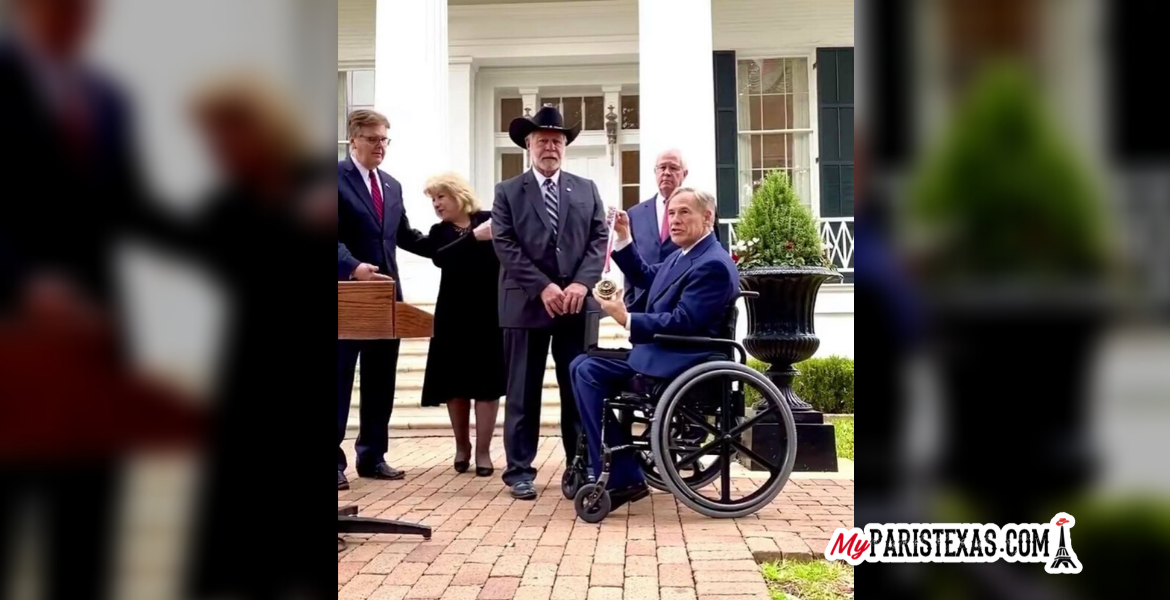 On Monday, Texas Gov. Greg Abbott awarded the ‘Medal of Courage’ to Jack Wilson, the man who is credited with saving numerous lives after a church shooting in White Settlement in Dec.

“He’s the hero who risked his life to save the lives of others by stopping a gunman in a deadly shooting at a church near Fort Worth,” said Abbott.

Wilson rose to national and international fame after his quick thinking and precise reactions took down 43-year old Keith Thomas Kinnunen, who was identified as the shooter.

Wilson, who is head of the volunteer security team at West Freeway Church of Christ, said after the event, “I don’t consider myself a hero at all. I did what I was trained to do.”