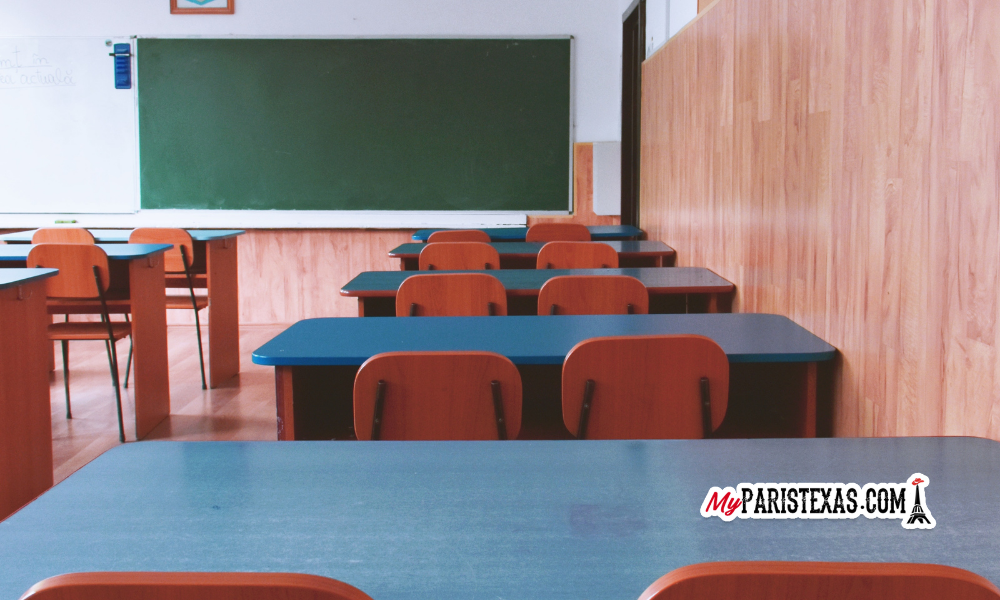 Abbott said he supports giving parents the option to attend private school “with state funding following the student.” Such measures have failed in the Legislature in the past.

Gov. Greg Abbott on Monday voiced support for a school voucher plan, offering his clearest embrace in recent memory of letting parents use taxpayers dollars to send their kids to non-public schools.

“We can fully fund public schools while also giving parents a choice about which school is right for their child,” Abbott said during a campaign event in San Antonio. “Empowering parents means giving them the choice to send their children to any public school, charter school or private school with state funding following the student.”

Abbott has long been a supporter of the broad concept of “school choice,” but his focus on it has ebbed and flowed throughout his governorship. His commitment to the cause was thrown into question by a recent string of endorsements in Texas House primary runoffs where he backed Republicans opposed by school-choice proponents, including U.S. Sen. Ted Cruz.

Critics of vouchers say they hurt public schools, an argument that Abbott’s Democratic challenger, Beto O’Rourke, quickly made after the governor’s remarks.

“Abbott is for defunding our public schools,” O’Rourke tweeted. “I’m for fully funding our kids’ classrooms and fully supporting parents, teachers, and students.”

Abbott sought multiple times to assuage concerns about public school funding. He insisted that a voucher plan “does not mean that public schools will not be fully funded — whether they are urban, rural, suburban.”

“If you like the public school your child is attending, it will still be fully funded,” Abbott said.

School-choice groups cheered Abbott’s announcement that state funding should follow the student where they go. Mandy Drogin, the Texas director of the American Federation for Children, said in a statement that “thanks to Greg Abbott’s leadership, the educational freedom movement in Texas has been lit on fire.”

Vouchers has long been a tough sell in the Legislature, where the idea tends to draw bipartisan opposition in the House, partly from rural Republicans concerned about the health of public schools in their districts. The speaker, Beaumont Republican Dade Phelan, said in a recent radio interview that he has “no problem with an up-or-down vote” on school choice issues but noted test votes have previously failed by wide margins.

“The delta’s pretty large on school choice, on getting it across the finish line,” Phelan said.

BY PATRICK SVITEK with Texas Tribune.