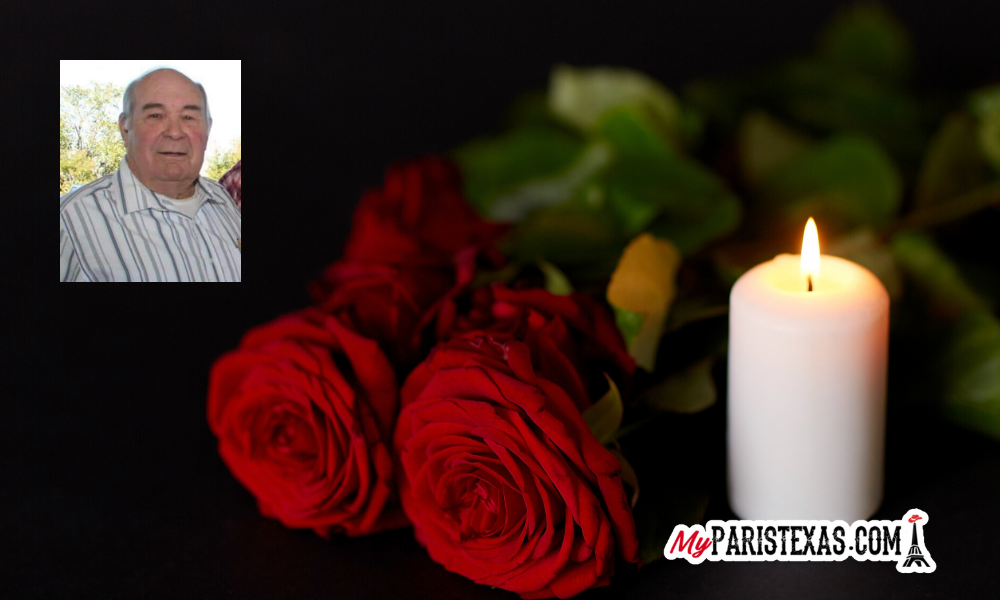 Glen Edward Latimer went home to be with the Lord on September 17, 2022.

Glen was born on December 6, 1941, to Samuel and Ruby Latimer in Lamar County, Texas.

He is preceded in death by his wife, Judy Latimer and his daughter, Amy Black, as well as his parents Samuel and Ruby Latimer.

Glen lived in Texas throughout his life. He was valedictorian of his graduating class at Blossom High School and graduated from the Southwestern Baptist Theological Seminary and University of Mary Hardin Baylor, with a degree in History and Religion.

As an adult, Glen served the Lord through mission trips to Mexico and South Texas, as well as pastoring several churches. He continued pastoring a congregation at Gospel Gathering Fellowship up to his final days.

Glen liked being a truck driver to be able to see the open road and enjoy God’s beautiful creations. He also loved playing the guitar. Glen never met a stranger whether they were in the church or not. Since becoming a Christian, Glen took every opportunity he was given to tell others about God’s word and the cross of Jesus. He knew where his home would be some day. Glen wanted no one to leave this earth knowing they did not receive the gift of eternal life with our Heavenly Father. His ministry has allowed him to do God’s service until the day he was called home.

A funeral service is being held at Greenwood Funeral Home in Fort Worth, Texas on Monday, September 26, 2022, at 12pm.

Following this service there will be a service at the first church he pastored, Novice Baptist Church at 10:00 a.m. Tuesday, September 27, 2022. Glen E. Latimer’s final resting place will be next to his wife in the Knights of Honor Cemetery, Blossom, Texas. The family will receive friends from 6 – 8 p.m. Monday at Bright-Holland Funeral Home, Paris, Texas.