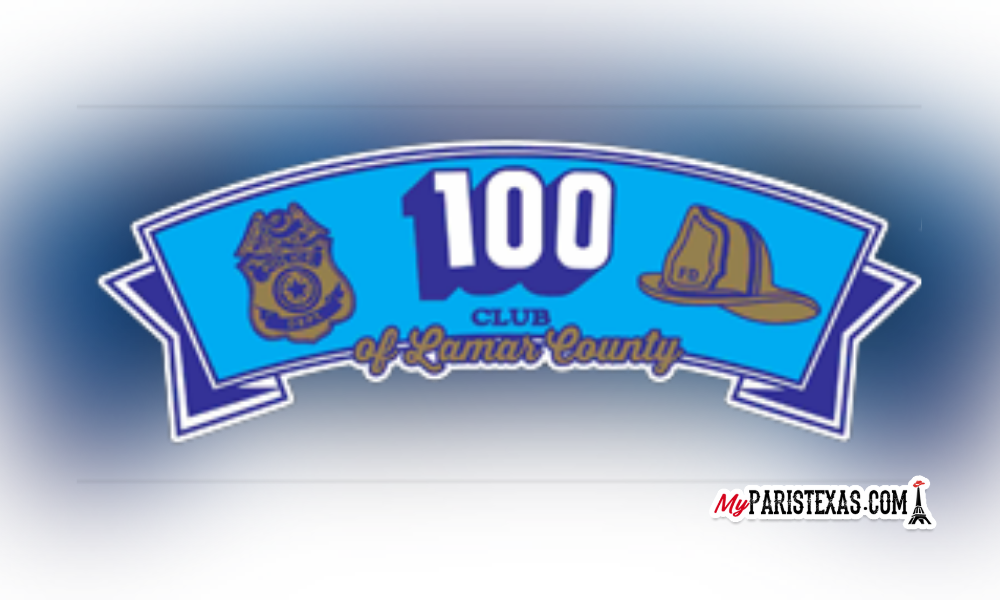 The 100 Club of Lamar County would have ended their Match Campaign over the past few months with more than $11,250. However, the benefactor contributed more to the organization than originally planned.

The 100 Club of Lamar County announced a total of $5,625.45 was contributed to the organization through its Match Campaign over the past few months in new memberships, renewals and donations.