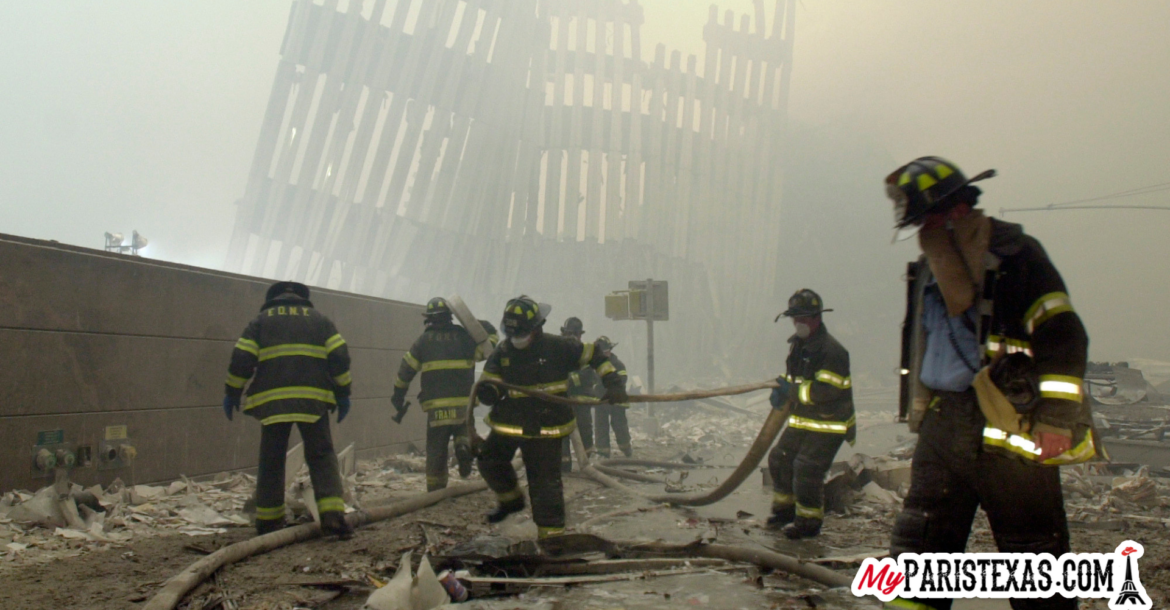 As we approach another anniversary of the insidious attack on these United States we should certainly remember the innocent lives lost. We should remember these victims were doing what they would normally do on any normal day; going to work, taking a flight, living their everyday life. They were simply Americans living and working in America.

Instead of dwelling on the horror of that day, maybe we should consider other thoughts.  We should, today and every day, remember those who were murdered. We should understand that there are still people out there who want to see the downfall of this nation by any means necessary.

After this attack, the United States did not become a police state; instead of holding our freedoms and rights as close to our hearts as possible we decided to protect this nation and defeat these threats as an open society. The security challenges are huge and complex because of that.

The other thought we should consider revolves around the word ‘united’.  At this point in time, we are not a united people. We were in September of 2001, but short memories and priorities changed a lot of people.

In the weeks after the attack, everyone was united.  People openly displayed patriotism, we were ready to go after whoever did this to ‘us’, we cared about our country.  We were all Americans regardless of our individual identity.

I am not sure as to how we got to where we are today. How we got here is not relevant, we are here, and I challenge you to think; what do we do about it.

We have more freedoms and rights than just about any other country on the planet.  We have wealth and poverty. We have health and sickness. We have hope and despair. I’m not really sure as to what the answer is. But I’ve read this somewhere and I think you probably have too –  love one another.

Every person has value, every life is important, every viewpoint has some merits. Respecting each other and looking for the positive in each can go a long way in solving our problems and divisiveness. It is way too easy to focus on the negative and hate instead of respect and love.

On this day, pause to remember 2,977 souls who left us that day.  Remember the 343 firefighters, the 61 police officers and 8 paramedics who were doing their best to save lives.  Remember the hundreds who have lost their lives due to complications from that day.

But let’s also remember all the everyday citizens who became heroes that day serving their fellow man. Remember all those who have served this country and sacrificed all in the years after the attack. Remember the emergency responders who survived the response and still had their lives cut short for responding to the scene, even weeks after.

This attack brought us together and we can be the UNITED States of America without a national tragedy.

Photo: In this Sept. 11, 2001 file photo, firefighters work beneath the destroyed mullions, the vertical struts which once faced the outer walls of the World Trade Center towers, after a terrorist attack on the twin towers in New York. New research released on Friday, Sept. 6, 2019 suggests firefighters who arrived early or spent more time at the World Trade Center site after the 9/11 attacks seem to have a greater risk of developing heart problems than those who came later and stayed less. (AP Photo/Mark Lennihan)