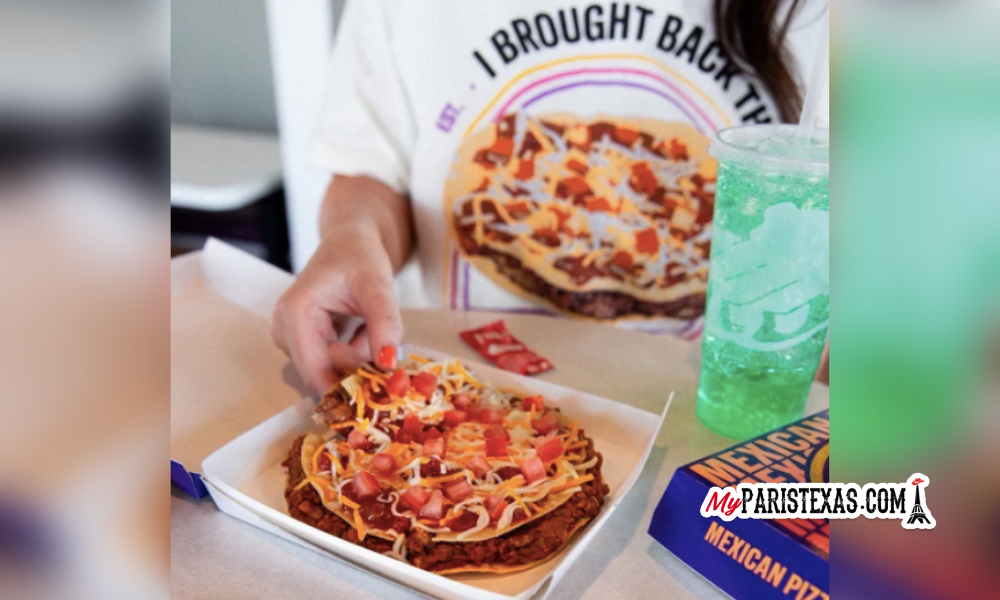 Taco Bell’s Mexican Pizza is scheduled for a re-return this September as a permanent menu item.

After a failed return earlier this year, the cult-favorite Mexican pizza is making a second comeback – permanently – to the menu after its first disappearance two years ago.

Taco Bell announced on social media that the popular Taco Pizza will return in September, saying, “The beans have been spilled. See you and the #MexicanPizza 9/15,” and “For real this time. See you on 9/15.”

Taco Bell originally dropped the Mexican Pizza in Sept. 2020, as they moved toward a “more sustainable packaging,” and “streamline its offerings.”

“Because of the incredible love for the Mexican Pizza, we have begun selling out across the country. Our restaurant teams trained weeks for what we knew would be a big return, we just didn’t realize how big, and replenishing the beloved menu item is taking longer than we’d like,” a statement on Taco Bell’s website read.