Young, Deport volunteer firefighter protects one of their own from oncoming car while directing traffic around early-morning traffic accident 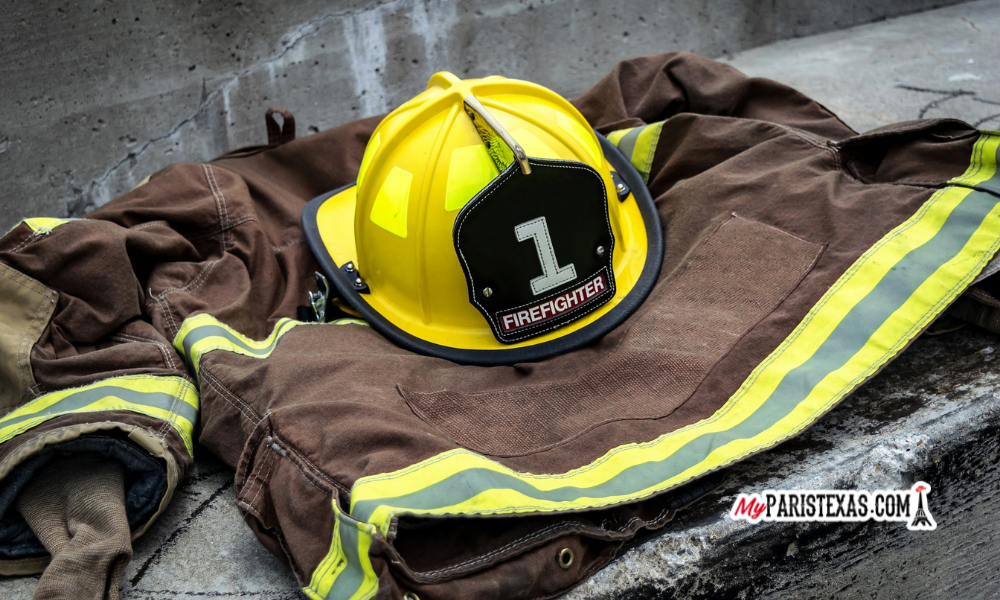 Directing traffic near a vehicle accident early this morning could have been much worse, had it not been for a 19-year-old Deport volunteer firefighter thinking quick on his feet, pushing another volunteer out of harm’s way when an oncoming car did not move over.

Having been with Deport VFD for just under a year, 19-year-old Lane Cornmesser was directing traffic alongside Marvil Havlin, who is in her 70s, when a car was coming toward them and “would not stop.”

“While trying to make a split-second decision – trying to figure out the best way to get us both out of there safely – I got her out of the way,” said Cornmesser.

The car clipped Cornmesser’s left leg, “did about a 360º spin in the air.” The only injury Cornmesser suffered was “a scrape on my left shin.”

With her many years of experience, Nanalee Nichols, Deport Volunteer Fire Department’s medical captain, said two things happen in these situations – “the people who are in a hurry can be quite aggressive. I’ve been cursed at and flipped off. The other is that (drivers) are so busy looking at the accident that aren’t paying attention to anything else.”

“Every department has their near misses,” Nichols said.

When he realized what was going on, Cornmesser said it was like “a deer in the headlights” experience.

“It could’ve been a lot worse, and I think the only thing that really saved me was my foot was not on the ground,”  Cornmesser said.

Cornmesser, who is working through EMT classes, said he wants to become a paramedic firefighter in the near future, so he can “spend time with family,” while “making a difference.”

“It’s really a moral reason,” Cornmesser said. “I want to spend time with family in the future while helping others. Plus, it gives a sense of purpose, really. I will get a chance to contribute to others instead of ‘just trying to live.’ I feel like I’ll get to accomplish something while helping people and focus on family.”