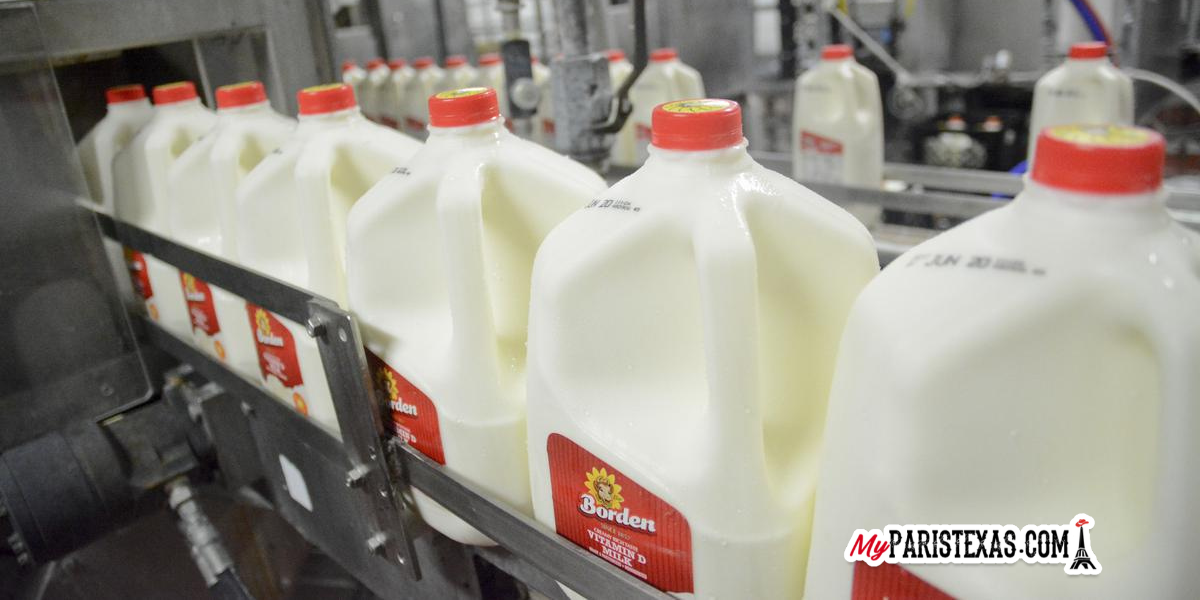 Borden, one of America’s favorite dairy companies that was founded in 1857, announced Jan 5, that it and certain affiliates (collectively, “Borden” or the “Company“) have initiated voluntary reorganization proceedings in the District of Delaware under Chapter 11 of the Bankruptcy Code.

“The Company intends to use the court process to pursue a financial restructuring designed to reduce its current debt load, maximize value and position the Company for long-term success. Borden plans to continue operating in the ordinary course of business, under the court’s supervision and remains focused on being the most service-oriented dairy Company that offers delicious and nutritious products consumers love,” they said in a press release.

Tony Sarsam, CEO of Borden Dairy Co., said in a statement that rising costs of raw milk and market challenges led to the decision to file for bankruptcy. Bloomberg reports the price of raw milk has risen up to 27% since January 2019 and is still expected to rise despite retail prices dropping. “These challenges have contributed to making our current level of debt unsustainable,” he said.

Last year marked several major milestones for the Company, including the revival of Borden’s beloved spokescow Elsie, the brand’s reintroduction in Ohio, and the launch of several innovative products that earned local and national media acclaim, such as State Fair-inspired milk flavors, Gingerbread Eggnog and Kid Builder.

The Company’s growth last year outpaced the industry as it increased year-over-year sales.

“Despite our numerous achievements during the past 18 months, the Company continues to be impacted by the rising cost of raw milk and market challenges facing the dairy industry,” Sarsam explained. “These challenges have contributed to making our current level of debt unsustainable. For the last few months, we have engaged in discussions with our lenders to evaluate a range of potential strategic plans for the Company. Ultimately, we determined that the best way to protect the Company, for the benefit of all stakeholders, is to reorganize through this court-supervised process.”

Stressing that it is “business as usual” at Borden, Sarsam noted that the Company had proactively filed expected motions as part of the court-supervised process, which allow it to pursue day-to-day operations. The Company will be seeking court approval for these requests during the coming days and intends to work closely with creditors, customers and employees to identify value-maximizing restructuring plans that will benefit all stakeholders.

“We have a very tenured workforce of 3,300 people who live and breathe our values of teamwork and creative problem solving, and I am extremely confident and optimistic about our continued success in the future,” said Sarsam.