TxDOT awarded $25M for long-distance bikeways across Texas, to help build a statewide network for bicyclists and pedestrians 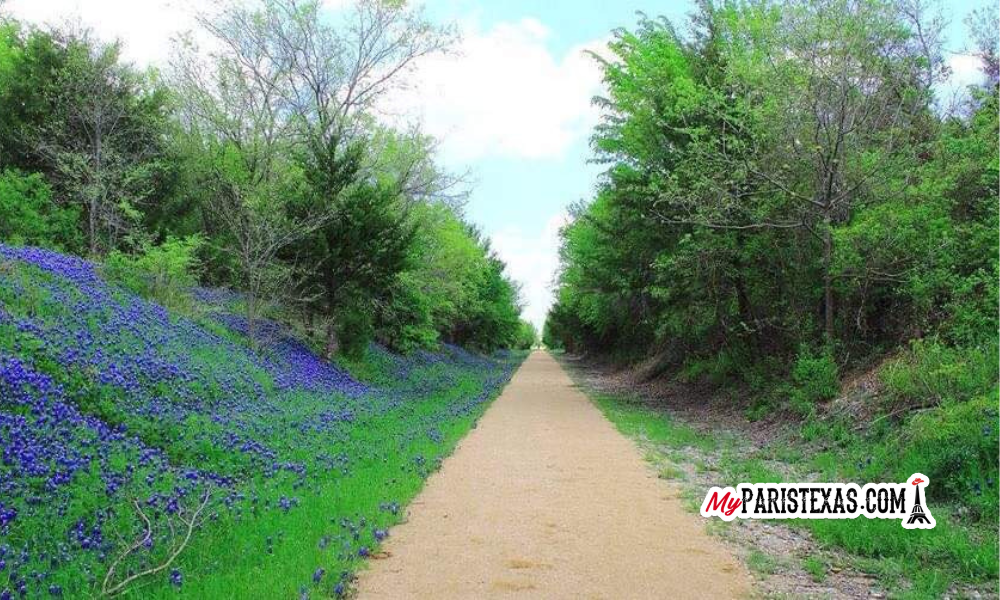 Texas is taking another step forward in providing safe, long-distance travel options for bicyclists and pedestrians after TxDOT received $25 million in federal funds to expand two trail corridors in northeast Texas and El Paso. Both trails are components of the state’s envisioned Bicycle Tourism Trails network.

The United States Department of Transportation has awarded TxDOT a $25 million Rebuilding American Infrastructure with Sustainability and Equity (RAISE) grant to continue the expansion and development of transportation networks across the state that support economic development and tourism.

The funding will help build and expand two trail corridors in the El Paso area and Northeast Texas.

“Access to safe and efficient infrastructure is critical for Texas,” Sen. John Cornyn said. “I applaud this announcement and look forward to seeing the positive impact this investment will have across the Lone Star State.”

Much of the funding is set to complete a 130-mile rail trail that connects seven counties northeast of Dallas. The Northeast Texas Trail is a former rail corridor that stretches 130 miles from Farmersville to New Boston. The Paso del Norte Trail stretches 68 miles in El Paso County, promotes active transportation and highlights the history and culture of the region. The funded segment of the Paso del Norte trail directly connects two historic missions.

“These are significant steps on a long journey to construction of a statewide bicycle tourism trail network,” Texas Transportation Commissioner Robert “Robie” Vaughn said. “We are very excited to receive this award that’ll help make these corridors safer and easier to use for cyclists, runners, walkers and anyone else who uses these trails.”

The money will be used to:

TxDOT applied for the grant in partnership with the Northeast Texas Trail Coalition and the Paso del Norte Foundation.