The 2021 winter storm caught Texans by surprise. Here’s how to prepare this year. 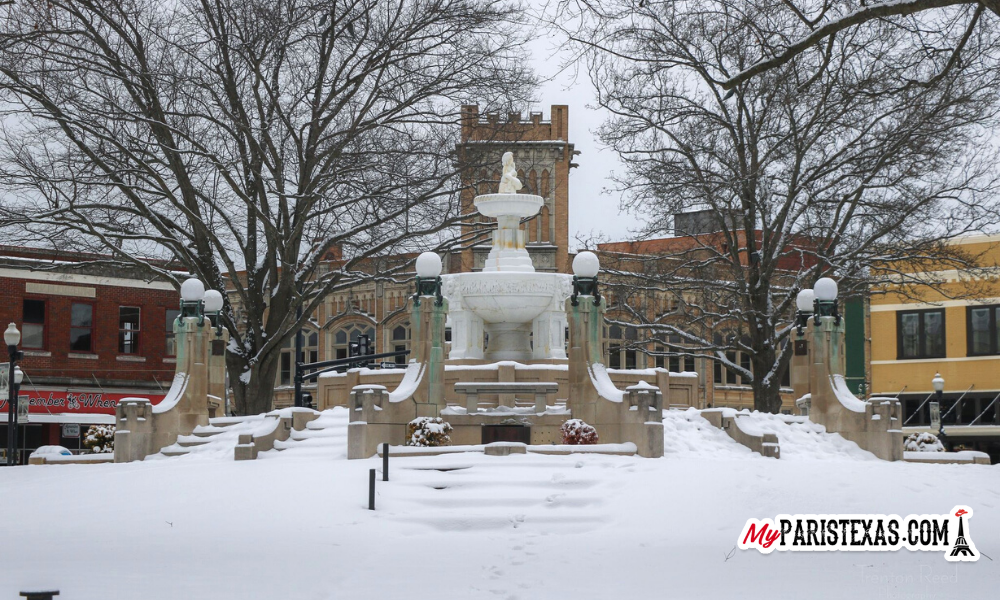 With the height of the winter season approaching, here are some tips to prepare an emergency kit, protect your home and stay informed.

The 2021 winter storm marked a severe weather event unlike any Texans had seen in decades, leaving millions without power and in freezing conditions. Days into the storm and its aftermath, a full-blown water crisis also emerged as well as supply chain shortages and major food disruptions.

A recent report from the Texas Department of State Health Services updated the death toll from the winter storm and brought it up to 246, though a BuzzFeed analysis last year found the deaths related to the storm could’ve been more than 750. The state attributed the majority of deaths to hypothermia, but other causes included carbon monoxide poisoning, fires and falls.

The storm’s “severity and its reach across the whole state of Texas and the length of it did catch lots of us all by surprise, myself included,” said Monty C. Dozier, director of the disaster assessment and recovery program at Texas A&M AgriLife Extension Service.

Weather experts say a similar winter storm is unlikely but still possible this year. The state has already experienced its first strong winter cold snap, and with the thick of the winter season still approaching, there’s plenty Texans can do to prepare in case an extreme weather system sweeps through the state again.

Severe winter weather can be new for some Texans, so here are some tips on how to get ready.

Here’s what you need to know

Have a winter kit on hand

Many Texans are used to gearing up for hurricane season. The same mindset should apply during the winter months, Dozier said.

“The thing about winter storms (is) they’re a lot like a hurricane,” he said. “We have a little bit of an extended period (where meteorologists) are forecasting that we’re going to have freezing temperatures and snow accumulations, so it gives a little time to prepare.”

Nick Hampshire, a meteorologist with the National Weather Service, suggests having a “winter survival kit” on hand complete with a one- to two-week supply of nonperishable food and water for your family and pets. A good rule of thumb is to have a gallon of water per person, per day.

“As we went through Winter Storm Uri in February, that would have meant we needed about six to eight days worth of water in some parts of the state,” Dozier said.

Dozier recommends stocking up on bottled water for human consumption. If people are unable to access bottled water, Texans should consider purchasing large containers to hold multiple gallons of drinking water, said Selena Xie, president of the Austin-Travis County EMS Association, in an interview with The Texas Tribune.

Winter kits should also include blankets, extra warm clothes, a first-aid kit, portable lights and extra batteries. Dozier said a battery-powered radio to listen to weather forecasts and news is another good purchase. And you might want to keep some emergency supplies stored in your car like sleeping bags, drinking water, a shovel for digging out of snow, booster cables and something to create traction on your tires such as sand or kitty litter.

Texans who take prescription medications should make sure they have an adequate supply to last them throughout a severe weather event, Xie said.

“If you happen to be on dialysis or have some other medical implantation, just talk to your doctor about a plan in case power goes out (or) in case you can’t travel easily,” she said.

It’s not enough to just have supplies on hand — Texans should also make sure their homes are prepared and outfitted to withstand the extreme cold.

“When we think about the home infrastructure, the main thing that comes to mind is, what about my water, my pipes?” Dozier said.

Ahead of severe winter weather, homeowners should consider insulating their pipes and placing covers on their water hoses outside. It can also help to turn off and drain outside faucets before temperatures hit extremely low levels. For someone with a private water well, it might be a good idea to invest in an insulated blanket that can fit over the top of a water well tank to protect it from freezing, Dozier said.

Make sure you know where your main water valve is located so you can cut off your water in case of an emergency, like a burst pipe. In residential areas, it’s usually located outside near the water meter.

When temperatures drop, it’s helpful to open up cabinets, particularly in the kitchen and bathroom, to make sure heat is properly circulating to your pipes to keep them from freezing.

Access to water for nondrinking purposes also became a big concern during last year’s winter storm. Filling up bathtubs with water ahead of severe weather can provide a good backup supply of water for flushing toilets in case running water becomes unavailable. Melted snow can help flush toilets as well.

Carbon monoxide is produced when fumes from burning fuel are not properly ventilated, according to the Centers for Disease Control and Prevention.

One of the worst bouts of carbon monoxide poisoning in recent history occurred during last year’s storm because some homes and apartments were not equipped with carbon monoxide detectors. Before new legislation was signed into law in June, Texas was one of six states without statewide requirements for carbon monoxide alarms.

It’s important to check carbon monoxide detectors and make sure they contain fresh batteries, Xie said. Detectors should be replaced every five years and can be purchased at home improvement stores.

Signs of carbon monoxide poisoning include headache, chest pain or fatigue, according to the CDC.

“A lot of times they look like the flu, but there’s no fever,” Xie said.

If you have a chimney in your home, consider having it inspected to ensure it is not in need of any repairs and remove any debris or soot that could block proper ventilation.

Xie suggests residents get familiar with their local governments and ensure they are signed up for local alerts and emails. Cities and counties may have certain alert systems already in place, and residents can look up their county emergency management office online to sign up for emergency emails and texts.

Here are some local emergency alert services Texas residents can sign up for:

Major phone providers participate in the federal wireless emergency alert system, which enables federal, state and local authorities to broadcast alerts to mobile devices. Checking the settings on your phone can ensure you have these alerts turned on. They are often labeled “Government Alerts” or “Emergency Alert Messages.”

Erin Douglas contributed to this report.

BY ALLYSON WALLER with Texas Tribune.