Sturgeon Full Moon, final supermoon of 2022 to be seen on August 11 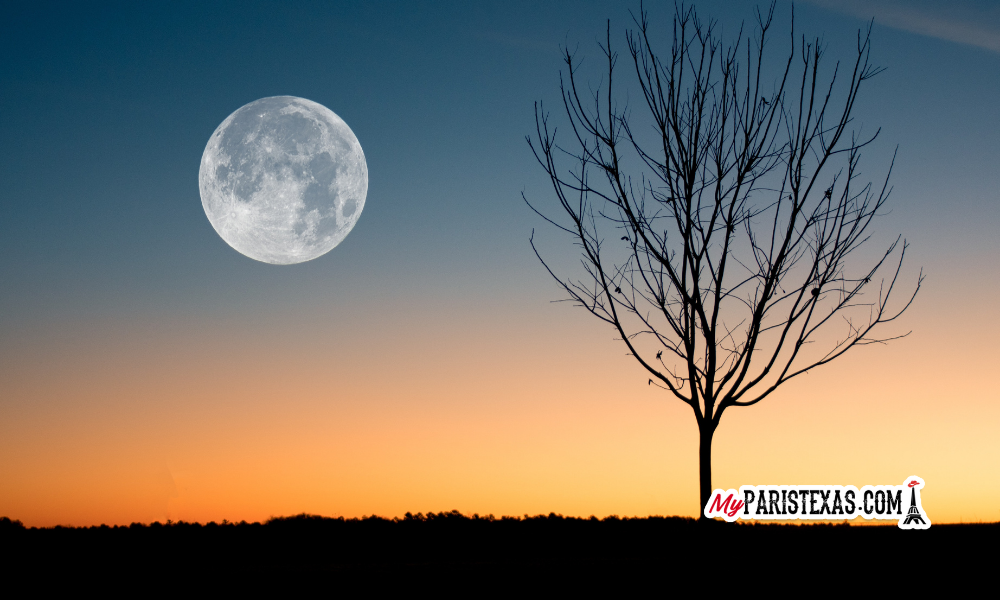 This Thursday’s Sturgeon Full Moon will be the last supermoon of 2022.

The fourth and final supermoon of the year will peak at about 8:36 p.m. central time on Aug. 11.

According to the Old Farmers Almanac, the Sturgeon Moon ends “this year’s parade of four super moons.”

August’s full moon, the Sturgeon Moon, gets its name from numerous areas, which include Native American, Colonial American and European sources. It got its name because the sturgeon of the Great Lakes and Lake Champlain were predominantly caught during this time of summer.

The next full moon, the Full Harvest Moon, will be visible on Sept. 10.