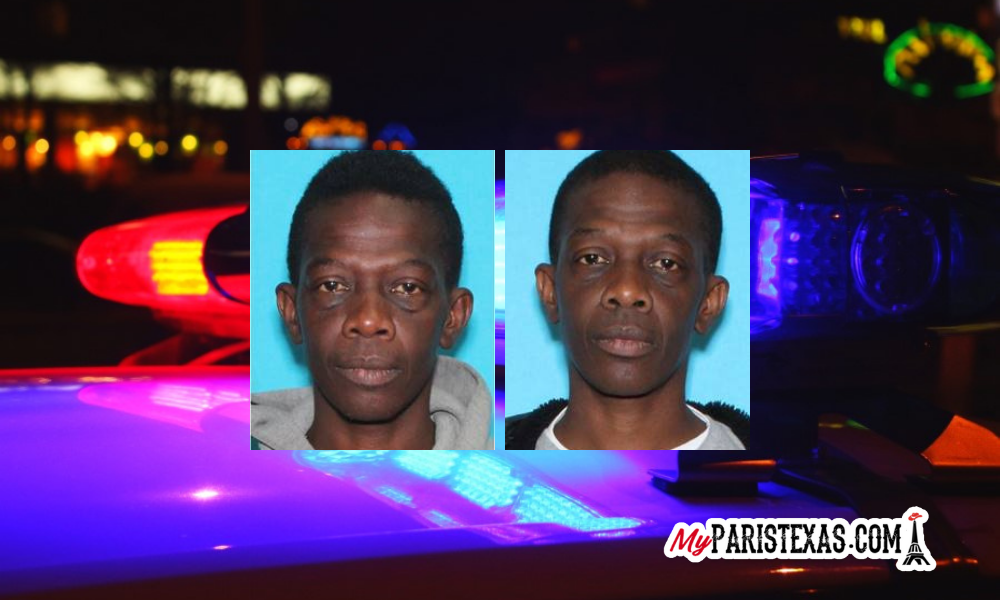 The reward for Henry Anthony Taylor, a Texas 10 Most Wanted Sex Offender and this month’s featured fugitive, has been increased to $4,000 for information leading to his arrest if the tip comes in during the month of July. All tips are guaranteed to be anonymous.

Taylor, 52, is considered high-risk and is wanted for failure to register as a sex offender. He has been wanted since April 2020, when he absconded from his last known address in San Antonio. Taylor was convicted of rape in Indiana in 1993, following an incident involving a 17-year-old female. In 2012, he was convicted in Bexar County, Texas, of two counts of sexual assault involving a 54-year-old female. He was given two concurrent eight-year prison sentences.

Taylor is 5 feet 11 inches tall and weighs about 150 pounds. He has tattoos on his chest and upper right arm, as well as scars on his right forearm, right knee and left leg. For more information or updates in the event of his arrest, view his wanted bulletin.

One offender from the Texas 10 Most Wanted Program is featured each month in hopes that the higher reward money from the Governor’s Criminal Justice Division will generate additional tips. The higher reward will only be paid if the tip comes in during the same month the fugitive is featured. So far this year, the Texas Department of Public Safety (DPS) and other agencies have arrested seven Texas 10 Most Wanted Fugitives and Sex Offenders, including three gang members and three sex offenders. In addition, $17,500 in rewards has been paid for tips that have yielded arrests.

To be eligible for cash rewards, tipsters MUST provide information to authorities using one of the following methods:

·       Submit a web tip through the DPS website by selecting the fugitive you have information about, then clicking on the link under the photo.

All tips are anonymous, regardless of how they are submitted, and tipsters will be provided a tip number instead of using a name.

DPS investigators work with local law enforcement agencies to select fugitives for the Texas 10 Most Wanted Fugitive and Sex Offender lists. You can find the current lists — with photos — on the DPS website.