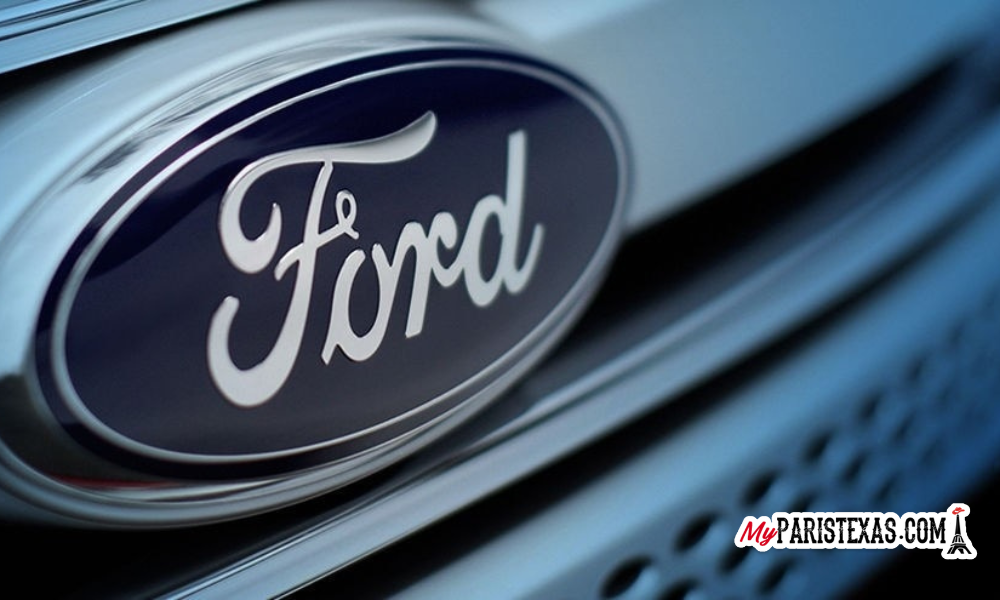 Ford is recalling more than 2.9 million vehicles in the U.S. due to a transmission problem that may allow the vehicle to roll, increasing the risk of injury or crash.

According to the National Highway Traffic Safety Administration, a damaged or missing bushing could prevent the shifter from moving the transmission to the intended gear position. The transmission may not be in the park position, even though the shifter position indicates that the vehicle was shifted to park. The driver does not receive a warning message or audible chime. Exiting a vehicle without the transmission in the park position and without application of the parking brake may allow the vehicle to roll, increasing the risk of injury or crash.

“The root cause is unknown. Based on Ford’s root cause investigation, heat and humidity have the potential to contribute to the hydrological breakdown of the bushing material,” said Ford.

Dealers will replace the bushing and add a protective cap. Owners will be notified by letter starting June 27.