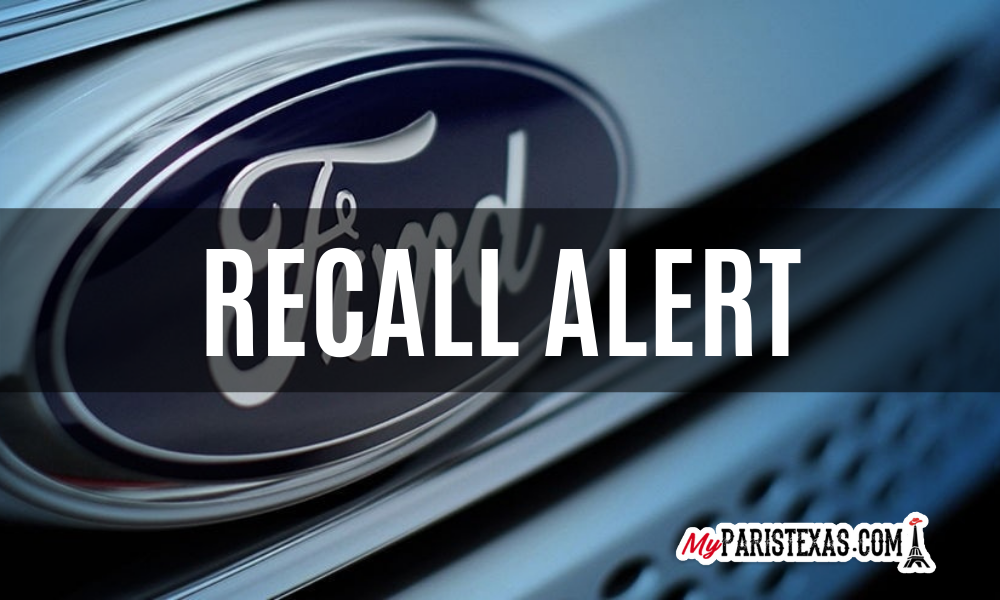 Ford is advising customers of certain 2021 Ford Expedition and Lincoln Navigator SUVs to park their vehicles outside and away from structures while the company investigates the cause of under hood fires.

“These vehicles may pose a risk of under hood fire, including while the vehicle is parked and off. As of Ford’s filing with NHTSA, there have been no reported incidents with vehicles built before or after these dates,” said Ford in a press release.

The company, who began investigating the issue on Mar. 24, 2022, has not yet established a cause. The incidents are believed to originate in the rear engine compartment near the passenger side of the vehicle.

Ford is treating this recall with a high sense of urgency and will communicate to customers – via FordPass and Lincoln Way app and mail – as soon as it finalizes the list of owners and addresses within the recalled vehicle population.

Ford has not issued instructions to stop driving vehicles under this recall and is not aware of any accidents related to this issue. The company is aware of one reported injury.

“We are working around-the-clock to determine the root cause of this issue and subsequent remedy so that customers can continue to enjoy using their vehicles” said Jeffrey Marentic, General Manager, Ford Passenger Vehicles. “We recognize the importance of staying in touch with our customers until we resolve this matter.”