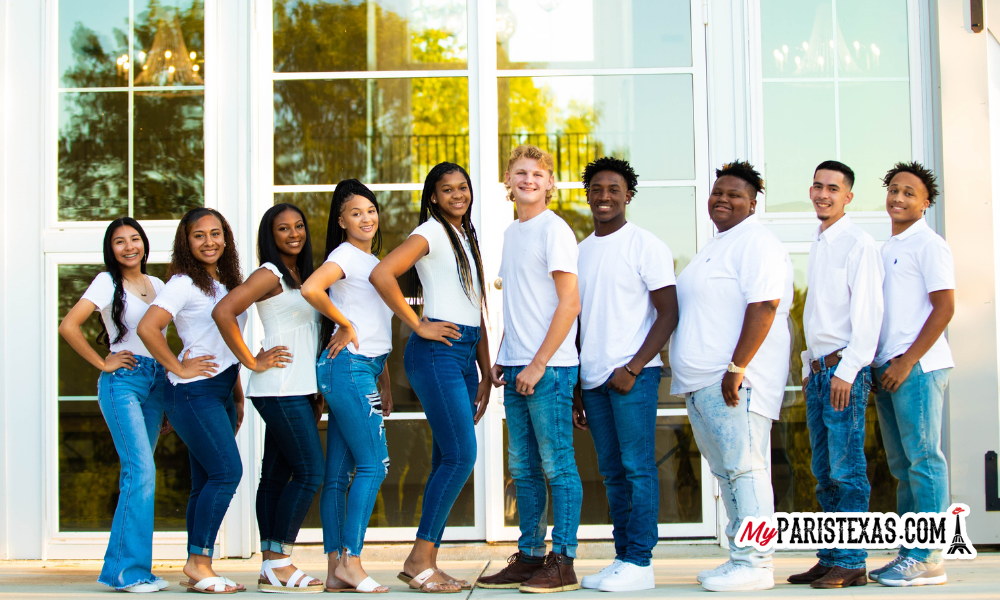 Monday is “Celebrity Day,” and students dress up like celebrities. On Tuesday, students dress in “Tie Dye.” “Holiday Day” will be the dress on Wednesday; students can pick their favorite holiday attire to dress up in. Then Thursday, it’s “Destination Day” dress like a tourist and head to your assigned destination! Friday, students will show their “Wildcat Spirit” and dress in spirit shirts.

The Distinguished Graduate Awards will be presented in the PHS Commons Area at 2:00 p.m. on Friday, followed by a viewing of the Wall of Honor. The 2022 Awardee is DuWayne Lee Wirta (Class of 1966).

The 2022 Homecoming Queen and King nominees will be introduced during the pep rally which begins Friday at 3 p.m. at Wildcat Stadium. Queen nominees are A’Sriana Johnson, Evelin Lopez, J’Nyria Jefferson, Keyli Holt, and Kiley Martinez. King nominees are Ahmad Bills, Cornelius Sims, Jordy Mendoza, Kadyn McDonald Hildreth, and Preston Clark. The 2022 Homecoming King will be announced during the pep rally, and the Queen will be announced in pregame ceremonies at 7 p.m.

The parade follows the pep rally, and the route begins downtown in Market Square at 4 p.m. Extra vehicles will not be allowed to park near the Farmers Market staging area. The procession will turn east onto West Sherman, then north on South Main, east on Clarksville Street, north on 3rd SE (in front of First United Methodist Church) for one block, west on Lamar Avenue (U.S. 82 Business) to the west side of downtown plaza, south on 1st SW and return to the Farmers Market area. To enter the parade, contact Student Council Sponsor Danielle Termin at danielle.termin@parisisd.net by noon Tuesday, September 20th for parade instructions.

The varsity football game vs. Pleasant Grove kicks off at 7:30 p.m.